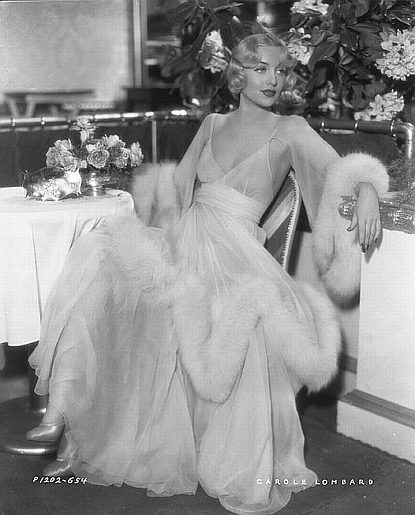 Swing High, Swing Low(1937). Romantic/musical starring Carole Lombard and Fred MacMurray. This is the second film adaptation, after The Dance of Life (1929) and before When My Baby Smiles at Me (1948).

While traveling by cruise ship, Maggie King, masquerading as a hairdresser to pay her way to California, meets a soldier named, Skid Johnson. After they arrive, Skid offers to drive Maggie and her friend Ella into Panama City and introduces them to his roommate, Harry. Skid, gets into a fight defending Maggie, at a night club and they both land in jail.

After they go before a judge the next morning, Maggie's, ship has sailed on without her. Harry and Skid, invite her to move in with them. Skid, gambles away his trumpet and Maggie convinces Murphy, the owner of a cafe, to give her the money to buy back Skid's trumpet and then hire him to play at the club.

After Maggie, becomes angry with Skid, who spent the night with Anita, a girl who works at the club. Skid, decides to marry to Maggie.

A New York agent, tells Skid about a job in New York at the El Greco. Skid is a big hit, with Anita's help, but.. he keeps putting off sending money for Maggie's ticket to join him. Concerned Maggie, borrows money from Murphy and sends a telegram to Skid, but .. Anita, sees it first and tosses it out. When Maggie, arrives in New York, with no one to meet her, she calls Anita's room and Skid answers the phone. Heartbroken, Maggie files for divorce, will Maggie have a change of heart and get back together with Skid? 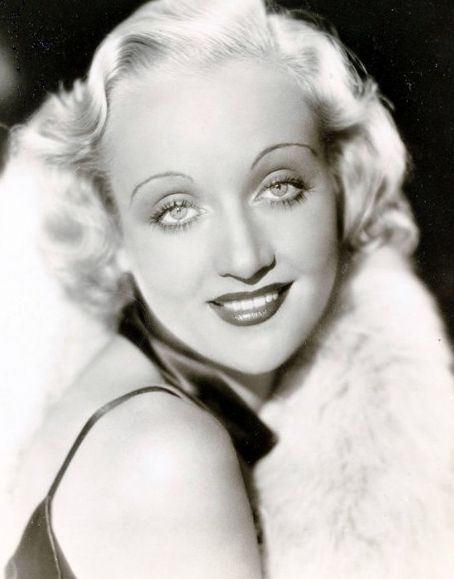 I loved the night club scene with Anthony Quinn. Wonderful little movie for all Carole Lombard and Fred MacMurray fans. 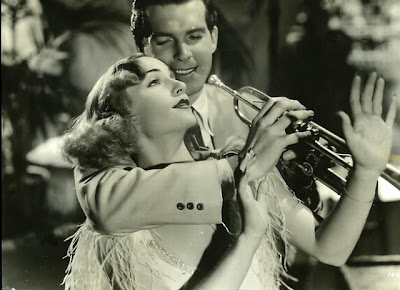 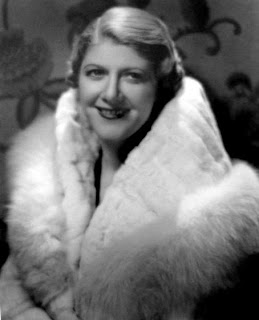 She was on the Broadway stage a number of years before Hollywood called her in 1929.

She mostly played the streetwise, smart-mouthed friend of the leading lady.

Her most famous performance was in the film, My Man Godfrey (1936).