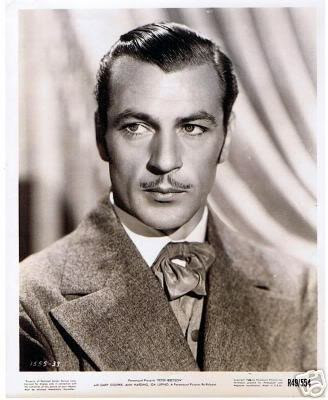 Bette of Bette's Classic Movie Blog, is hosting a blogathon in support of Movember, an organization that educates and researches prostate cancer and other cancers that affect men. If you would like to learn more about the organization please check out her blog. Bettes Movie Blogspot.

When I first began thinking of what I could write for the "classic movie moustaches" blogathon, I really wanted to write about my favorite classic movie actor, Gary Cooper. I then remembered he had a mustache in the film, Peter Ibbetson (1935). Directed by Henry Hathaway. The movie is based on a novel by George du Maurier. 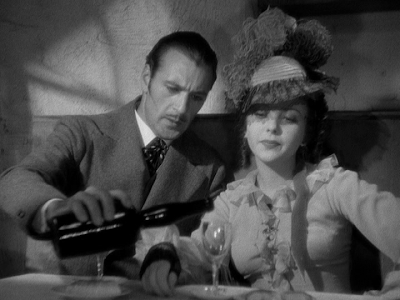 This very romantic story is about Gogo, an English boy growing up in Paris. His best friend was his neighbor, a little girl named Mimsey. After his mother dies, Gogo moves to England with his uncle, who gives him an English name based on his mother's maiden name.

Ibbetson, has studied to be an architect and now, is working on a restoration project for the British Duke of Towers. He falls in love with Mary, the Duchess of Towers. Peter then realizes that Mary, is his childhood best friend. All these years, Mary has kept, the dress she wore the last time she saw him.

The Duke becomes jealous and pulls a gun on Ibbetson. Ibbetson kills the Duke in self-defense. Ibbetson is sentenced to life in prison, thinking he will never see Mary again. However, the lovers are reunited in each others dreams.

The years pass by, Peter and Mary never get old in their dreams. Mary, eventually dies of old age, but she goes back one last time to say good-by to Peter. 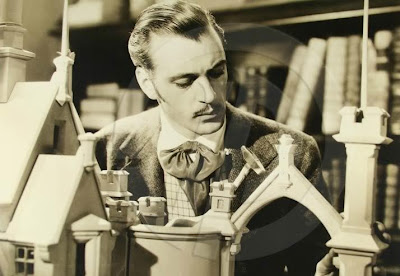 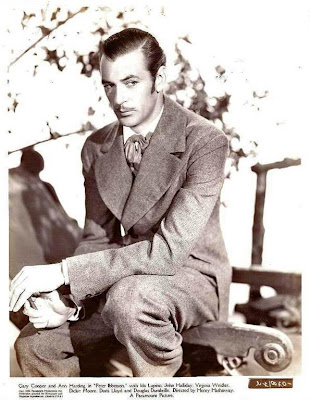 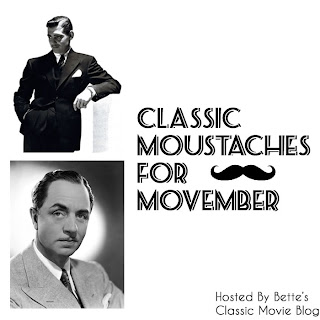