Battle of the Blondes: Janet Leigh VS Brigitte Bardot. 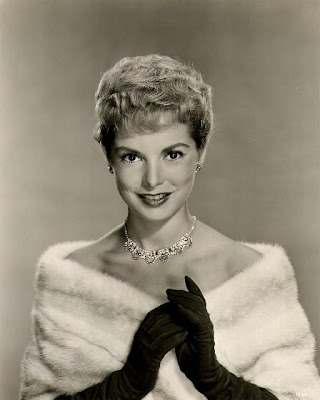 Both Janet Leigh and Brigitte Bardot, were well known as the "sex kittens" of their era.

Ruth and her "blonde bombshell sister Eileen,(that all the boys go gaga over), come to New York looking for "fame and fortune". After they find a small apartment, Ruth catches the eye of playboy publisher Bob Baker, after she submits a story about her sister Eileen. She tries to keep his attention by convincing him that she and the gorgeous, Eileen are one and the same person.

This is a very charming musical with a wonderful score by Jule Styne. Betty Garrett and Janet Leigh, both shine in their performances. And the film spotlights some wonderful choreography by Bob Fosse. 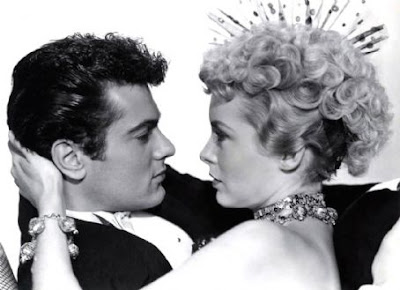 Houdini (1953). Biographical film about the life of the magician, Harry Houdini. Directed by George Marshall, based on the book Houdini by Harold Kellock. The music score was by Roy Webb and the cinematography by Ernest Laszlo. Costume design by Edith Head. 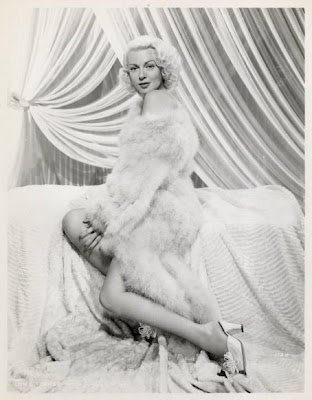 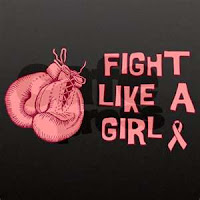 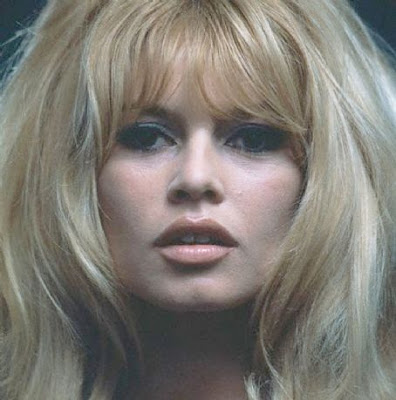 Brigitte Bardot(September 28, 1934). By the time she was 15 Brigitte was modeling and posed for the French magazine "Elle". She performed in her first french film, Crazy for Love (1952). She made her first US film in, Act of Love (1953) with Kirk Douglas. Brigitte's "sex kitten" sexuality took the US by storm. In 1965 she appeared as herself in, Dear Brigitte (1965) with James Stewart (she only appeared in one scene). Just before she turned 40, Brigitte retired from movies after filming, The Edifying and Joyous Story of Colinot (1973).

And God Created Woman (1956). A French drama film directed by Roger Vadim and starring Brigitte Bardot. This was the film that created her "sex kitten" image. 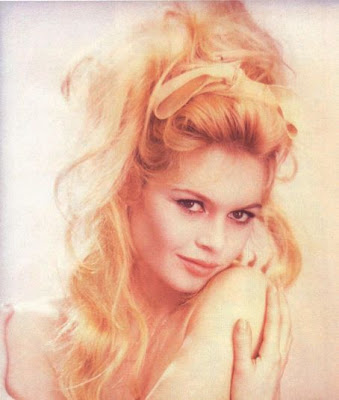 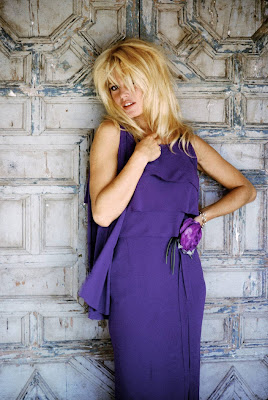