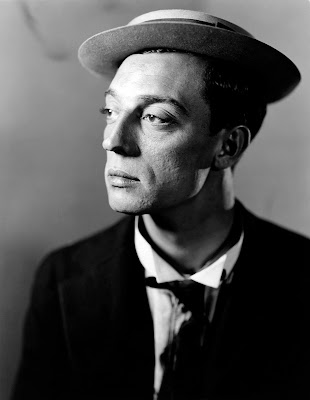 Throughout the 1940s, Keaton played character roles in both "A" and "B" films. Producers occasionally hired him for cameos in such films as: 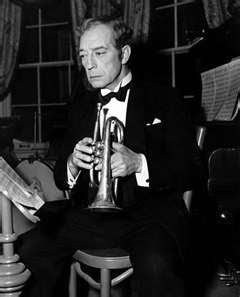 In the Good Old Summertime (1949). Keaton worked as a gag writer at MGM when this movie was made. The filmmakers wanted him to find a way to break a violin that would be both comic and believable.. Keaton came up with an idea and the filmmakers then realized he was the only one who cold perform the scene, so they cast him in the film. Keaton came up with the idea, for Van Johnson, when he wrecks Judy Garland's hat. This was the first MGM film Keaton, performed in since being fired from the studio in 1933. 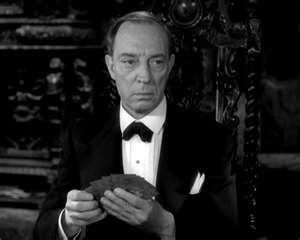 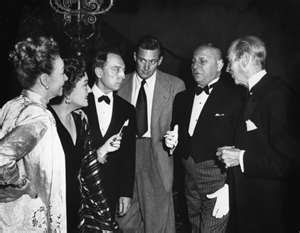 Around the World in Eighty Days (1956). Among the film's 46 guest stars, the most memorable include Marlene Dietrich, Charles Boyer, Jose Greco, Frank Sinatra, Peter Lorre, Red Skelton and Buster Keaton.

Keaton, also had a small part as Jimmy The Crook, near the beginning of the long, chase scene in, It's A Mad, Mad, Mad, Mad World (1963), directing Spencer Tracy's character, Captain C. G. Culpepper, in storing his police car in a garage. Keaton, was given more screen time in, A Funny Thing Happened on the Way to the Forum (1966). He also performed in a comedy routine about two inept musicians in, Charlie Chaplin's Limelight (1952). Limelight, was the only time in which the two would ever perform together on film. 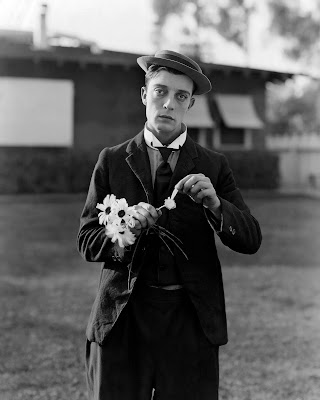