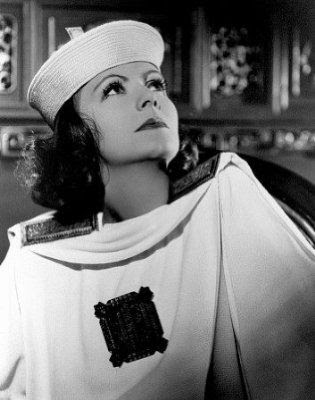 After her sister Olga gets married, Katrin, the daughter of an Austrian medical professor, dreams of leaving her boring life in, Austria. When Dr. Walter Fane, a British bacteriologist, asks her to marry him and move to Hong Kong, she jumps at the chance, even though she does not love him.

After Walter, becomes involved in his medical work and does not have much time for his new wife, is when unhappily married Jack shows Katrin, all the popular city's land marks and Jack finds the opportunity to kiss her. Katrin, shocked by his actions still agrees to go with him to watch dancers performing at a Buddhist festival. Jack tells Katrin, that he is love with her and Katrin tells him that she is not in love with her husband.

Later, Katrin tells Walter that she is tired of him not being home very much. Walter comes home early the next day, but finds Katrin's bedroom door locked and Jack's hat on a table. That evening, Walter confronts Katrin and she admits that she is in love with Jack. Heartbroken, Walter tells Katrin, that he will give her a divorce only if Jack promises in writing that he will divorce his wife and marry her. When Katrin goes to Jack, with the terms he tells her that a divorce would ruin his life and breaks off the affair.

Heartbroken, Katrin travels with Walter to China, where a cholera epidemic has broken out. While Walter, tries to get the epidemic under control, Katrin grows more and more depressed. He tells her that he still loves her, but will send her back to Hong Kong. She tells him that she now knows what a good man he is and that she's ashamed of having betrayed him.

It is not long before, Jack realizes his is still in love with Katrin and leaves Hong Kong for to find Katrin. Walter, returns from the village after ordering it to be burned to stop the spread of the disease. He is happy to find that Katrin, was still there helping the children at the orphanage. Walter, is stabbed by villagers angry over having their houses burned and Katrin rushes to his side. Katrin, is confronted by Jack. Who will Katrin, decide to live the rest of her life with?

"The Painted Veil." Is a very moving love story. The score and cinematography and the Asian sets were beautiful. 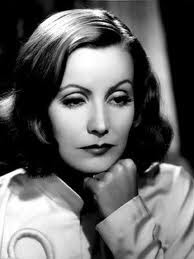 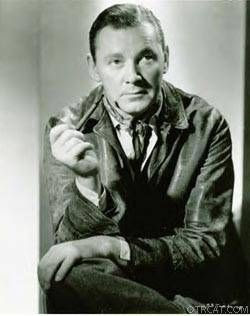 Herbert Marshall (23 May 1890 – 22 January 1966). The actor spent many years playing romantic leads opposite such stars as Greta Garbo, Marlene Dietrich and Bette Davis, and starring in classics: Trouble in Paradise (1932), The Little Foxes (1941), and The Razor's Edge (1946). He was featured in both the 1929 and the more famous 1940 version of The Letter, first as the murdered lover, then the wronged husband. He starred in a popular radio series, The Man Called X, in which he played a globe-trotting "American" spy with an English accent.

He was married five times. Among his wives were two actresses, Edna Best, with whom he appeared in The Calendar, Michael and Mary and The Faithful Heart, and Boots Mallory, to whom he was married from 1947 until her death in 1958. 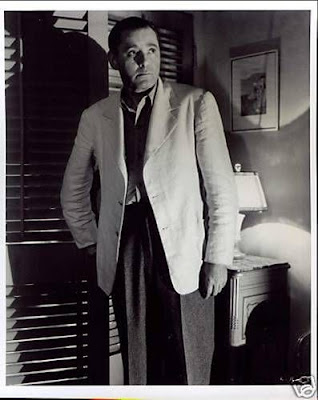