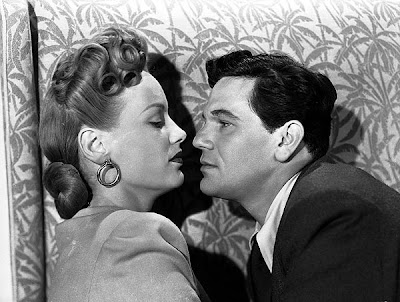 At an English port, Henry Bergner, a pianist asks for a room on a ship leaving for the United States. But, is denied because he does not have a visa. During an air raid, Henry's wife Ann, goes looking for her husband and witnesses a bomb hit a taxi full of passengers: reporter Tom Prior, actress Maxine Russell, Genevieve and her husband Benjamin, Merchant Marine Pete Musick, housekeeper Mrs. Midget, Reverend William Duke, and businessman Lingley.

Henry, can not find work as a pianist, so he commits suicide. Ann, can not live without her husband, so decides to join him in death....

They find themselves on a huge ship along with the people who were killed in the taxi. Henry and Ann, soon realize that everyone on board is dead, but Scrubby, the steward, asks them not to say anything. 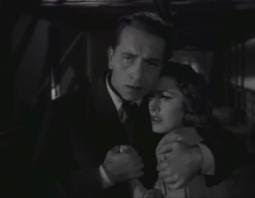 This film has a fascinating eerie atmosphere helped along by the wonderful music score by Erich Wolfgang Korngold. Eleanor Parker, was only 22 and she looks beautiful. Some viewers might be offended by the theme of the film. Hopefully, you can enjoy the film's touching moments and message of making your own, Heaven or Hell in life. 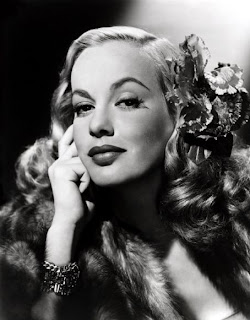 She served as host for several short-lived talk shows and musical/variety shows, including Paris Cavalcade of Fashions (1948) and The Faye Emerson Show (CBS, 1950).

Although The Faye Emerson Show only lasted one season, it gave her wide exposure because her time slot immediately followed the CBS Evening News and alternated weeknights with the popular, The Perry Como Show. The show was broadcast from a studio CBS built on the sixth floor of the Stork Club building. The studio, a complete replica of the Stork Club's Cub Room, was built for The Stork Club, also seen on CBS beginning in 1950.

She also made numerous guest appearances on various variety shows and game shows.

Emerson hosted or appeared on so many talk show such as, I've Got a Secret.

The glamorous Emerson was so popular in the early 1950's that it was rumored that the newly created Emmy Award was named after her.

She was once married to Elliott Roosevelt, son of U.S. President Franklin D. Roosevelt.

Emerson was later married to bandleader Skitch Henderson in the 1950's. 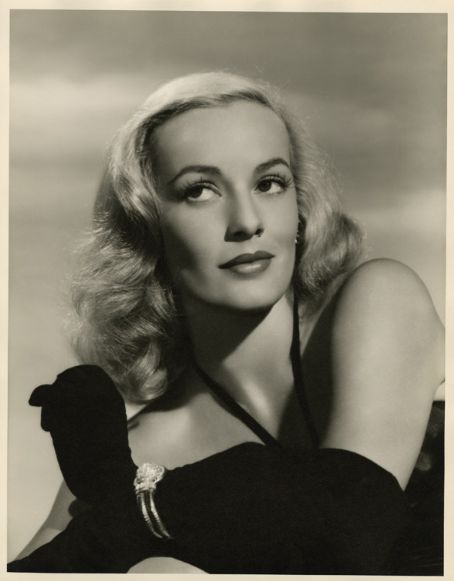