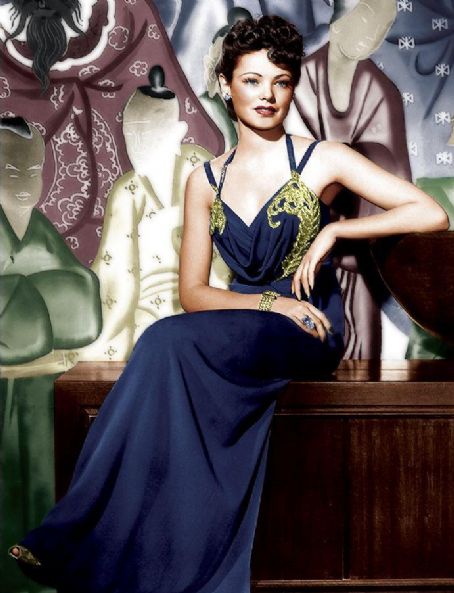 Gene Tierney's best known roles are, as the murder victim in the film, Laura (1944). She was also Oscar-nominated for my favorite film, Leave Her to Heaven (1945).

After being spotted by Darryl F. Zanuck, during a stage performance of, The Male Animal (1940), Gene was signed to a contract with 20th Century-Fox. Her first role was in the film, Hudson's Bay (1941), which began her wonderful career.

Later, that year she performed in, The Return of Frank James (1940).

The next year, was a good one for Gene, as she performed in several films, the first being, The Shanghai Gesture (1941). A film noir starring Gene Tierney and Walter Huston, with Victor Mature and Ona Munson. 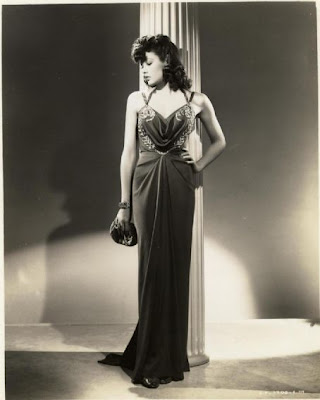 In Shanghai, China, destitute American Dixie Pomeroy, meets Doctor Omar, a shady mystic, as she is being arrested for vagrancy. Omar makes a deal with the police, to take Dixie, to Gin Sling's casino, where Mother Gin Sling might find her employment.

That night, Victoria Charteris, comes with an escort to the casino, which draws all kinds of characters, from all walks of life and she soon falls under the spell of atmosphere of the casino.

When Victoria sees Omar, she wants to meet him and Omar becomes seduced by the beautiful young woman, who now calls herself "Poppy Smith."

Mother Gin Sling, learns that someone has bought her property and that she will have to close her casino by the Chinese New Year. Now, blaming Sir Guy Charteris, Mother Gin Sling, wants revenge against, Victoria's father, and her ex-husband . 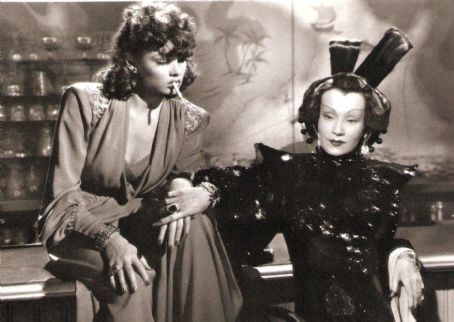 Over time, Victoria turns into a drunk and loses thousands of pounds and a valuable necklace while trying to have a relationship with a shady Omar. When someone, tries to sell the necklace back to Charteris, he realizes that his daughter is in serious trouble and wants her to return to England.

He accepts an invitation to a Chinese New Year party from Mother Gin Sling, who he does not know is his ex -wife.. At the dinner, he soon learns that Mother Gin Sling, has brought together all her enemies. When Mother Gin Sling, calls him by the name he used in China, he finally recognizes her as his ex- wife and the trouble begins. 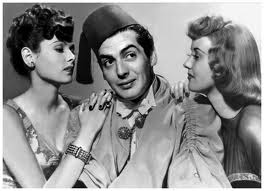 The Shanghai Gesture's characters are deeply involved in, drugs and revenge. In 1941, The film Shanghai Gesture,(32 rejections, before it was finally released), was considered too daring to be made. The Chinese government objected to the film 's depiction of China as immoral. The films heavy censorship causes some of the plot to be very hard to follow. But.. the film is still amazing. 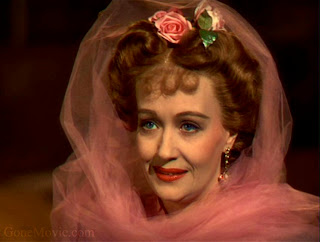 Her first starring role was in a talkie called, Going Wild (1930).

Munson appeared the next year in a musical comedy called, Hot Heiress in which she sings several songs along with her co-star Ben Lyon.

She briefly retired from the screen, only to return in 1938.

When David O. Selznick was casting his production Gone with the Wind, he first announced that Mae West was to play Belle, but this was a publicity stunt.

Munson skills as an actress electrified her screen test. For the remainder of her career, she was typecast in similar roles.

Two years later, she played another madam, in the film noir, The Shanghai Gesture. 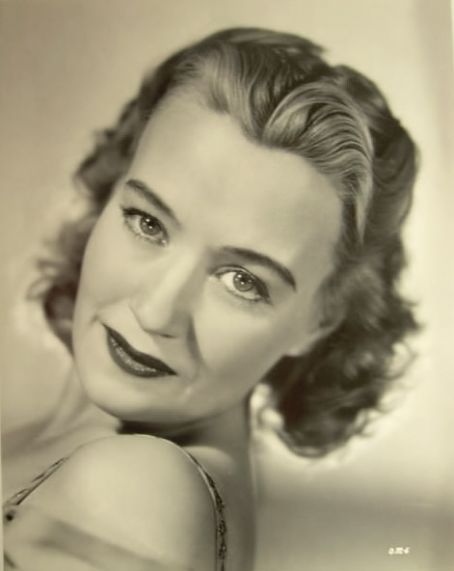