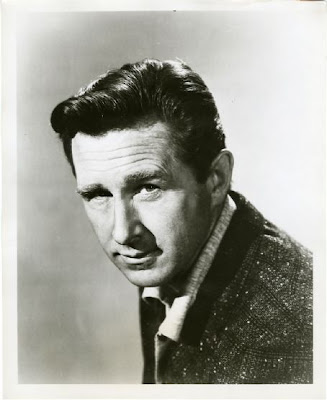 ON TCM June 28th: A Woman's Face(1941). Drama film directed by George Cukor, and starring Joan Crawford, Melvyn Douglas and Conrad Veidt. The film tells the story of Anna Holm, a facially disfigured blackmailer, who because of her appearance, causes problems for everyone she encounters. When a plastic surgeon performs an operation to correct this disfigurement, Anna becomes torn between the hope of starting a new life, and a return to her dark past.

Happy Birthday: Susan Hayward! (June 30, 1917 – March 14, 1975). After working as a fashion model in New York, Hayward travelled to Hollywood in 1937 when open auditions were held for the leading role in Gone With the Wind (1939). Although she was not selected, she secured a film contract, and played several small supporting roles over the next few years. By the late 1940s the quality of her film roles had improved, and she achieved recognition for her dramatic abilities with the first of five Academy Award nominations for Best Actress for her performance as an alcoholic in Smash-Up, the Story of a Woman (1947). Her career continued successfully through the 1950s and she won the Academy Award for Best Actress for her portrayal of death row inmate Barbara Graham in I Want to Live! (1958).

Happy Birthday: Leslie Caron! ( born 1 July 1931) is a French film actress and dancer, who appeared in 45 films between 1951 and 2003. Caron is best known for the musical films An American in Paris (1951), Lili (1953), Daddy Long Legs (1955), Gigi (1958), and for the non-musical films Fanny (1961), The L-Shaped Room (1962), and Father Goose (1964). She received two Academy Award nominations for Best Actress. She speaks French and English. She is one of the few dancers or actresses who has danced with Gene Kelly, Fred Astaire, Mikhail Baryshnikov, and Rudolf Nureyev. Please check Musical Page for review.

Happy Birthday: Olivia de Havilland !(born July 1, 1916) is a British American film and stage actress. She won the Academy Award for Best Actress in 1946 and 1949. She is the elder sister of actress Joan Fontaine. Along with her sister, de Havilland is one of the last surviving leading ladies from Hollywood of the 1930s.

ON TCM July 2nd: The Case of the Curious Bride. A woman learns that her first husband, presumed dead, is still alive, which makes things awkward for her since she has remarried. This story is based on the book written by Erle Stanley Gardner.

"Article of the Week" : From: Classicmoviesnippets Blogspot : Bad Boy.
If you are a Audie Murphy fan, this film, Bad Boy (Audie's third movie), is for you.

Fun Facts from:
IMDb
TCM
Posted by Dawn at 5:47 AM