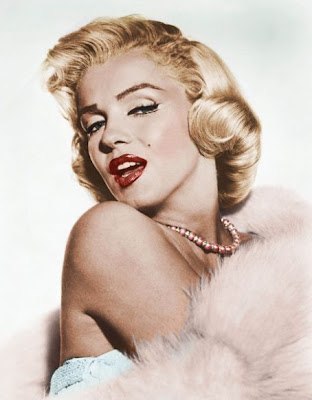 Marilyn Monroe, (June 1, 1926 – August 5, 1962), began a career as a model, which led to a film contract in 1946. Her early film performances were minor, until her performances in the films: The Asphalt Jungle and All About Eve (both 1950). By 1953, Monroe's "dumb blonde" persona was used in films: Gentlemen Prefer Blondes (1953), How to Marry a Millionaire (1953) and The Seven Year Itch (1955). In the film, Bus Stop (1956) she received a Golden Globe nomination. Her production company, Marilyn Monroe Productions, released The Prince and the Showgirl (1957), for which she received a BAFTA Award nomination and won a David di Donatello award. She received a Golden Globe Award for her performance in the film, Some Like It Hot (1959). In 1999, Monroe was ranked as the sixth greatest female star of all time by the American Film Institute. 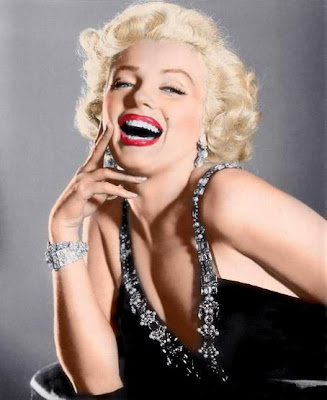 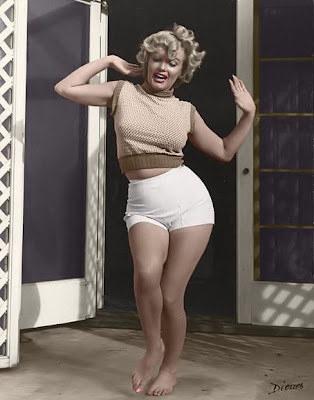 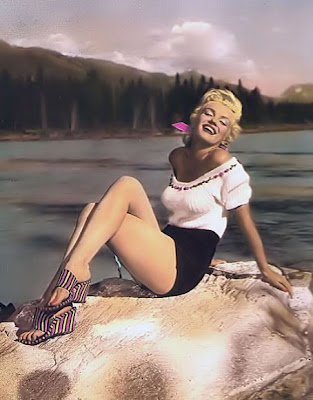