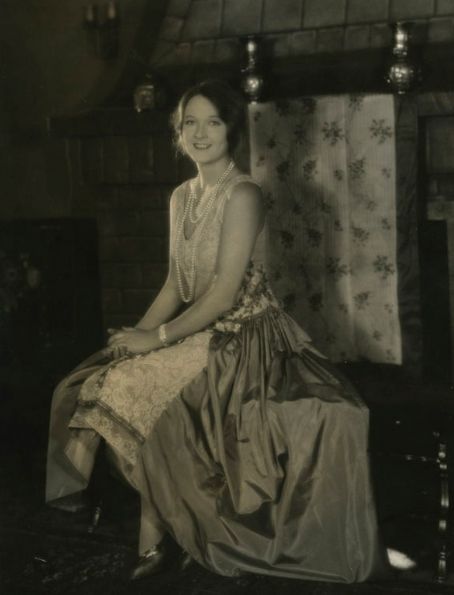 From the recently restored film directed by King Vidor and starring John Gilbert and Eleanor Boardman. This dreamy sequence, photographed by William Daniels.

Bardelys the Magnificent (1926) silent romantic drama film, based on a novel by Rafael Sabatini. It was the second film of the 19 year old John Wayne, who had a minor role. 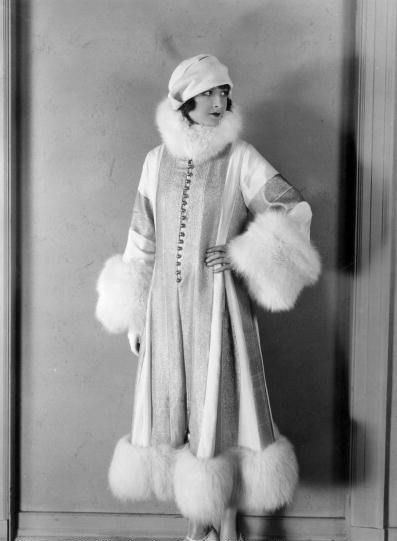 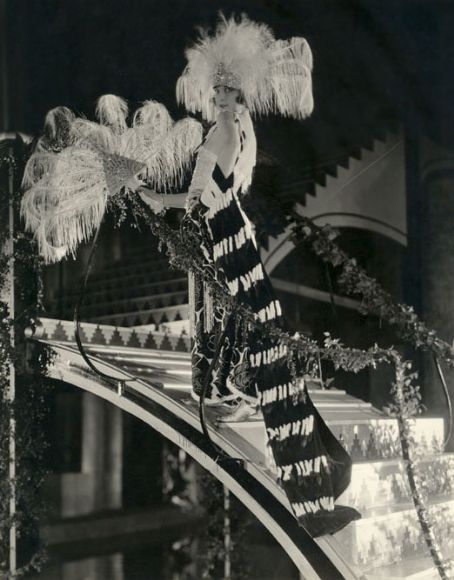