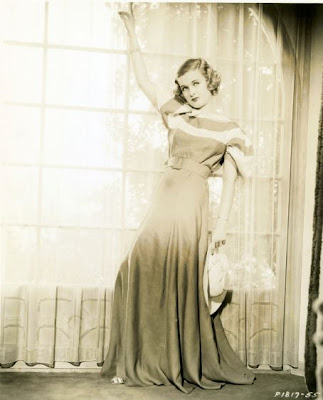 Joan Bennett (February 27, 1910 – December 7, 1990) Was a stage, film and television actress. Besides acting on the stage, Bennett performed in more than 70 films from silent movies well into the sound. She maybe best-remembered for her femme fatale roles in director Fritz Lang's movies such as: The Woman in the Window (1944) and Scarlet Street (1945).

Bennett, had three phases to her successful acting career, first as a blonde ingenue, then as a brunette femme fatale and finally as a wife/mother.

In the 1960s, she performed in the part of Elizabeth Collins Stoddard on TV's Dark Shadows, for which she received an Emmy nomination. 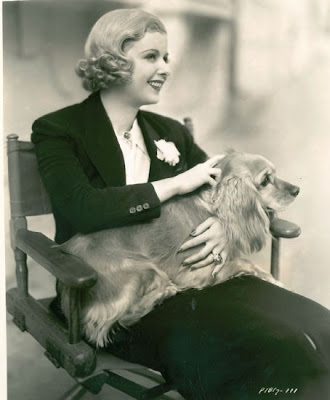