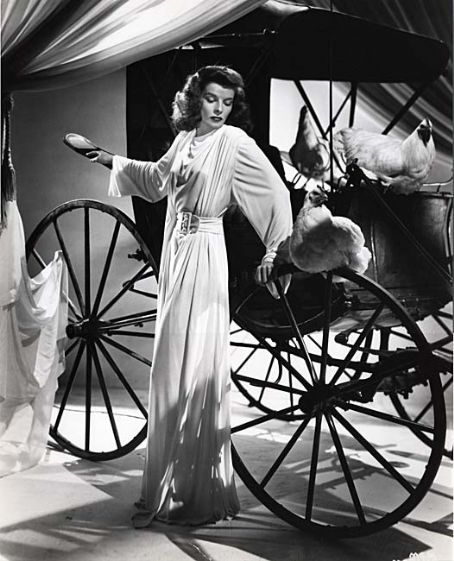 Katharine Hepburn (May 12, 1907 – June 29, 2003),received good reviews for her performance on stage in 1932 which brought her to the attention of Hollywood. After a few early film successes, including her first Academy Award, for Morning Glory, Hepburn performed in a few movies that did not do so well, which led to her being voted "box office poison". She asked playwright Philip Barry to write a play with her in mind, one that improved her public image. This play, The Philadelphia Story, turned out to be a huge success on Broadway. Securing the film rights for herself with the help of Howard Hughes, Hepburn sold them to Metro-Goldwyn-Mayer on the condition that she perform in the leading role as Tracy Lord.

Throughout her six-decade career, Hepburn is best known for her films: Bringing Up Baby, Holiday, The Philadelphia Story, The African Queen, Rooster Cogburn, Love Among the Ruins and On Golden Pond. Her most successful pairing was with Spencer Tracy, with who she made a many pictures, starting with: 1942's Woman of the Year. The last of their nine films together was Guess Who's Coming to Dinner (1967).

Hepburn holds the record for the most Best Actress Oscar wins with four out of 12 nominations. She won an Emmy Award in 1976 for her lead role in the film, Love Among the Ruins(1975). A British television film directed by George Cukor and starring Katharine Hepburn and Sir Laurence Olivier. 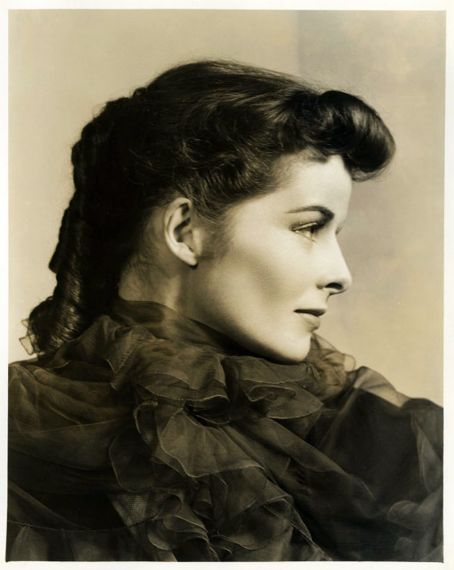