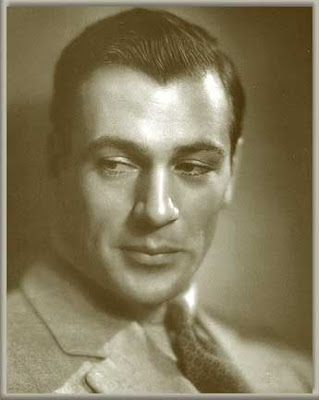 Gary Cooper (May 7, 1901 – May 13, 1961). Was best known for his quiet, acting style and his intense screen persona, which was perfect for the many Westerns he made. His career spanned from 1925 until shortly before his death, he performed more than one hundred films.

Viedo:
Gary Cooper, performing as the awkward knight in the film: Alice in Wonderland (1933).