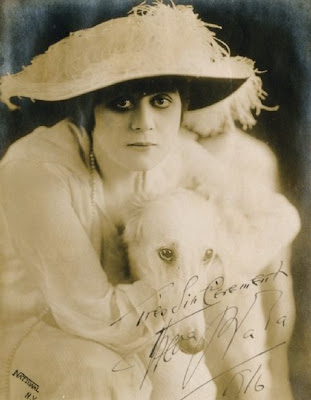 A Fool There Was (1915). Is a silent film, directed by Frank Powell. Cast: Theda Bara, one of the first sex symbols of the early 20th century. Bara plays a vamp who uses her charms to seduce and corrupt a moral Wall Street lawyer, John Schuyler (Edward Jose). A Fool There Was was considered controversial for title cards such as: "Kiss me, my fool!" 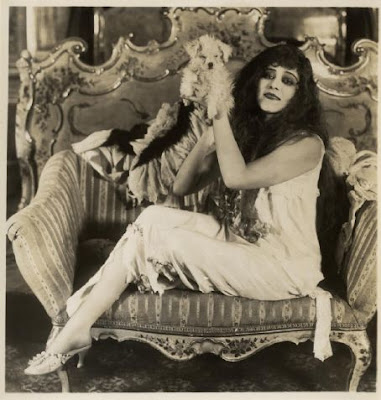 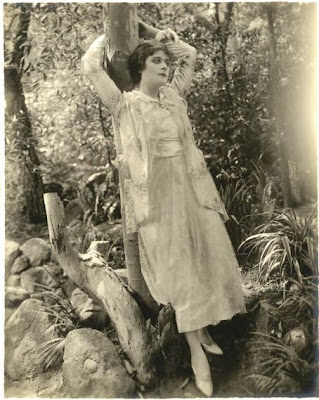 Email ThisBlogThis!Share to TwitterShare to FacebookShare to Pinterest
Labels: a fool there was (1915), theda bara