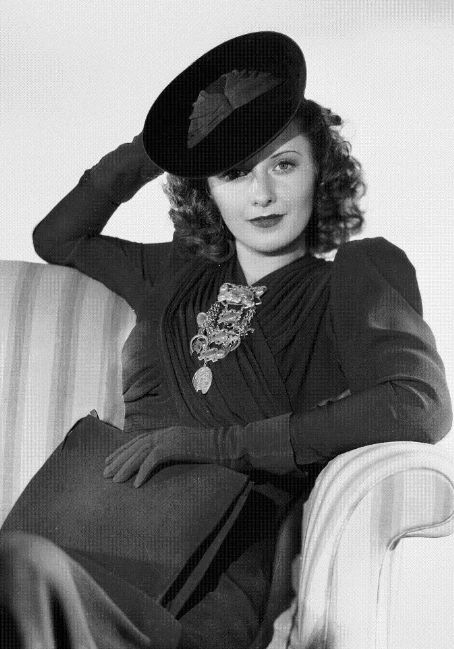 The story begins, One rainy night, when Martha Ivers, a young girl wanting to get out from under her rich, domineering aunt's thumb, is caught trying to run away with her friend, Sam Masterson.

Later that night, Sam comes back looking for her, but hides when he hears her aunt hitting the cat with her cane. When Martha comes to the rescue of her cat, she accidentally kills her aunt. Walter O'Neil, the son of Martha's tutor, sees the whole thing. Martha lies about the accident to Mr. O'Neil, and Walter backs her up. Although, Mr. O'Neil, believes he knows what really happened, tells the police, that some one must have broken in to the house. He then moves into the mansion.

Years later, he blackmails her into marrying his son by forcing her to testify against an innocent man.

Eighteen years later, Walter has become the district attorney. Walter loves her, but she doesn't love him. Sam, now a drifter and gambler, stops in the small town by chance when he has a car accident and has to wait for it to be repaired.

While waiting he meets Toni, who has just been released from jail. She is later picked up for violating her probation. Sam goes to see Walter, to see if he can get her released. Walter believes that Sam has returned with blackmail in mind. Instead.. Walter and Marta, pull Sam into a tangled web of lies.

I enjoyed the film for two reasons, the performance of Barbara Stanwyck, doing what she does best, playing a ruthless woman, who will do anything to get what she wants and the debut of Kirk Douglas. 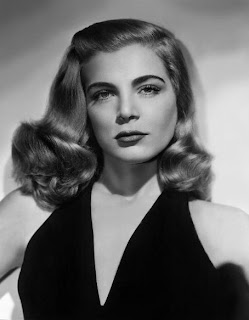 Paramount called Scott "The Threat," in order to create an onscreen persona for her similar to Lauren Bacall or Veronica Lake. Scott's smoky sensuality and husky voice was perfect for film noir genre beginning with, The Strange Love of Martha Ivers (1946).

Film historian Eddie Muller has said that no other actress has appeared in so many noir movies.

The dark blond actress was initially compared to Bacall because of a slight resemblance and a similar voice, even more so after she starred with Humphrey Bogart in the noir, Dead Reckoning (1947).

She also starred in, Desert Fury(1947) and later was paired with Lancaster, Corey and Kirk Douglas in, I Walk Alone (1948).

After completing the film, Loving You (1957), Elvis Presley's second movie, Scott retired from the screen. 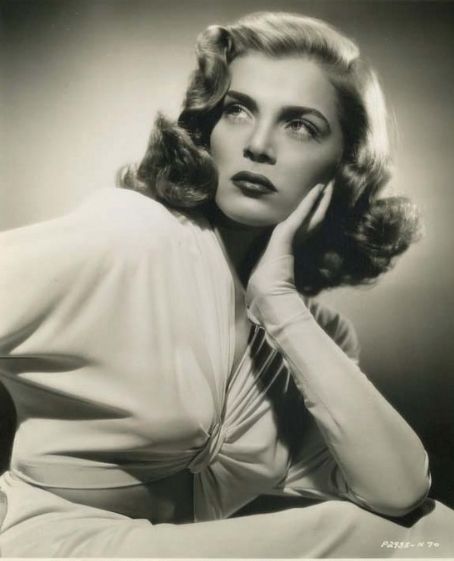 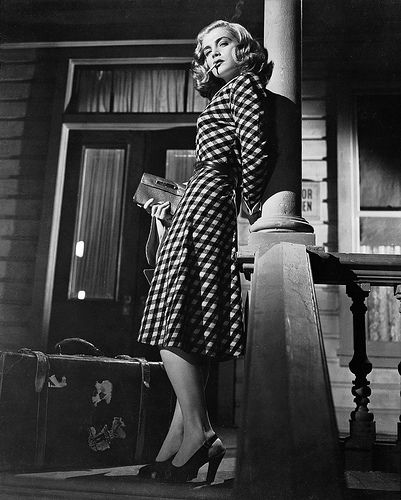