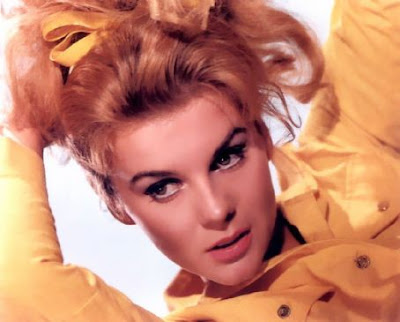 In 1992 she co-starred with Robert Duvall and Christian Bale in the Disney musical, Newsies. The story begins, July, 1899: When Joseph Pulitzer and William Randolph Hearst raise the price on the newspaper, the paperboys, are not too happy. Inspired by the trolley workers strike, Jack "Cowboy" Kelly organizes a strike. With the help of David Jacobs they band together to fight for what they believe in. In 1993, Ann-Margret starred in comedy, Grumpy Old Men reuniting with Matthau and Jack Lemmon. John and Max are older men living next door to each other. They spend a lot of time insulting each other for over 50 years. One day, Ariel, moves into the neighborhood. Both men are attracted to her and they step up their game. 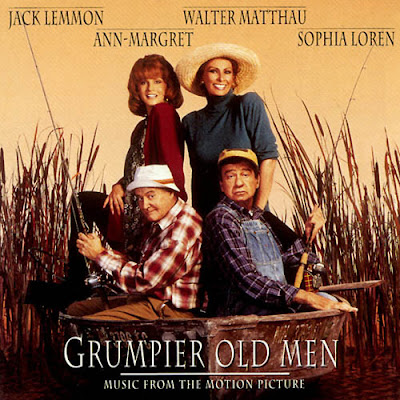 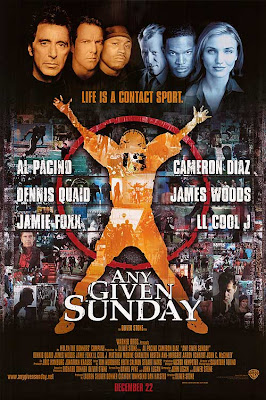 In 2006, Ann-Margret had supporting roles in the films: The Break Up with Jennifer Aniston and Vince Vaughn. The Santa Clause 3: The Escape Clause with Tim Allen. She also starred in several independent films:  Memory (2006) with Billy Zane and Dennis Hopper. In 2009, she appeared in the comedy Old Dogs with John Travolta and Robin Williams. 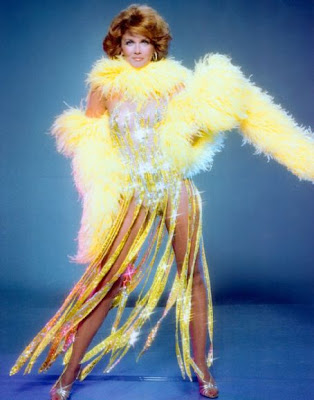