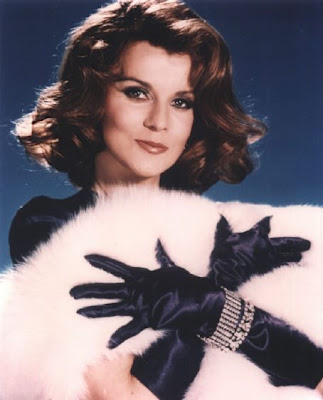 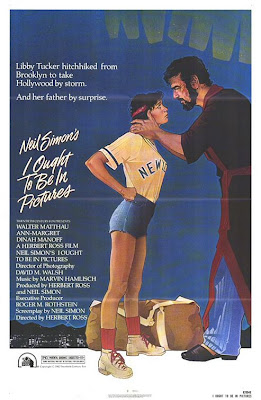 In 1982, Ann-Margret co-starred with Walter Matthau and Dinah Manoff in the film, I Ought to Be in Pictures. The story begins when Libby, takes off for LA to look up her dad, a Hollywood screenwriter. When Libby arrives in LA and phones her dad, the one night that his girlfriend Stephanie, stays over. Stephanie, is there the next morning when Libby decides she needs to tell her story. 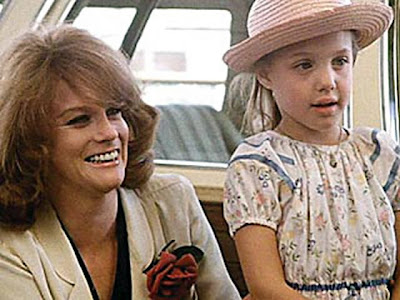 Later that same year, she performed with a six-year-old Angelina Jolie in the film, Lookin' to Get Out, playing Jolie's mother. The story is about two gamblers, who must leave New York City after one loses a lot of money. So they decide to head for.. Las Vegas, to turn their luck around. 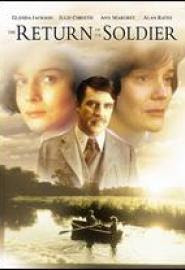 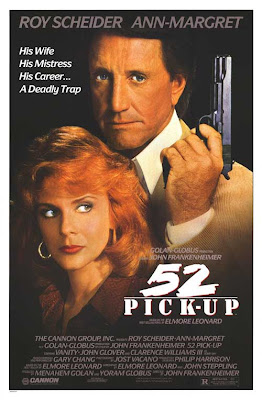 She also performed in the 1986 crime thriller, 52 Pick-Up. A story about Harry Mitchell, a successful industrialist living in Los Angeles whose wife is running for city council while he is having an affair. Harry is contacted by three blackmailers demanding $105,000 for a videotape of him with his mistress, Cini.

Because his wife Barbara is a political figure, he can't go to the police. Harry's lawyer believes that paying the blackmailers won't make them go away, so he refuses to pay. The blackmailer now come up with a plan to frame Harry for murder, demanding $105,000 a year for the rest of his life to keep quiet.

Harry shows his financial records to, Alan Raimy. Seeing that Harry owes money to the government and cannot afford the $105,000, Raimy agrees to accept Harry's offer of $52,000. Harry, then tries to turns the blackmailers against each another. 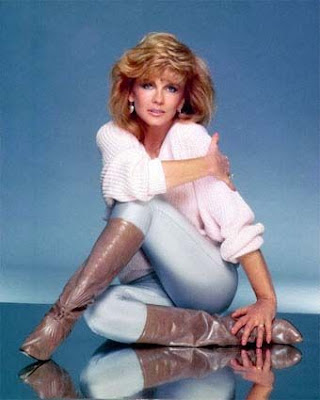