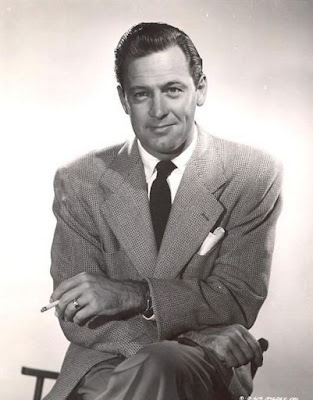 William Holden (April 17, 1918 – November 12, 1981). Holden's first starring role was in the film, Golden Boy (1939), in which he played a violinist turned boxer. That was followed by the the film, Our Town (1940). A story about how a small town changes in the early 20th century. People grow up, get married, live, and die. Milk and the newspaper get delivered every morning and nobody locks their front doors.

Holden, alternated between starring in many films for, for Paramount and Columbia before serving as a 2nd lieutenant in the United States Army Air Forces during World War II, where he acted in training films.

Beginning in 1950, his career took off when he performed as the down on his luck screenwriter Joe Gillis, who is taken in by faded silent screen star Norma Desmond (Gloria Swanson) in the film, Sunset Boulevard, for which Holden earned his first Best Actor Oscar nomination.

Following this breakthrough film, he performed in the film Stalag 17 (1953), for which he won the Academy Award for Best Actor, a pressured young engineer/family man in the film, Executive Suite (1954).
Please click here to view Executive Suite movie review. 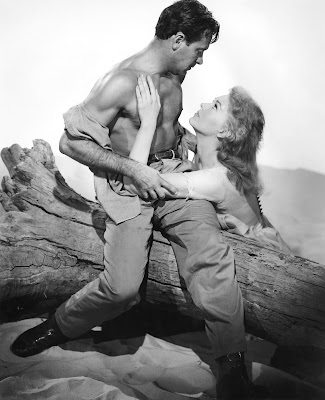 He performed in many light comedy films such as, The Moon is Blue (1953).
A comedy film produced and directed by Otto Preminger. The story is about how a young girl who meets an architect on the observation deck of the Empire State Building and accepts his invitation to join him for drinks and dinner in his apartment. There she meets Donald's neighbors, his ex-fiancée Cynthia and her father. He quickly discovers Patty, is more interested in discussions about moral and sexual issues.

Holden played Judy Holliday's tutor in, Born Yesterday (1950), as a playwright captivated by Ginger Rogers' character in the film, Forever Female (1953) and as Humphrey Bogart's younger brother, a playboy in the film, Sabrina (1954), which also starred Audrey Hepburn. 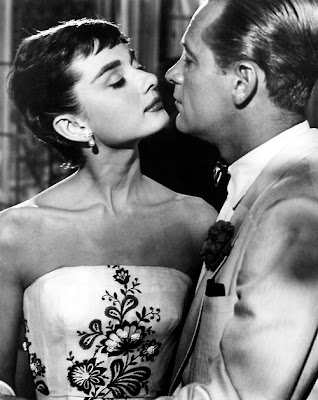 Holden starred in his share of forgettable movies such as the film, Paris When It Sizzles (1964), also co-starring Audrey Hepburn.

Five years later, he starred with Paul Newman and Steve McQueen in the film, The Towering Inferno. He was also remembered for his Oscar-nominated performance in the film, Network (1976). In 1980, Holden performed in the film, The Earthling with child actor Ricky Schroder, playing a loner dying of cancer who goes to the Australian outback to end his days, meets a young boy whose parents have been killed in an accident and teaches him how to survive. During his last years, he performed in the films: When Time Ran Out and S.O.B... 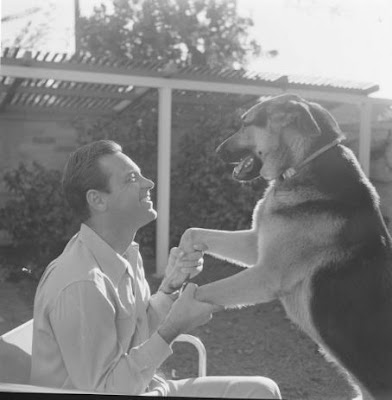