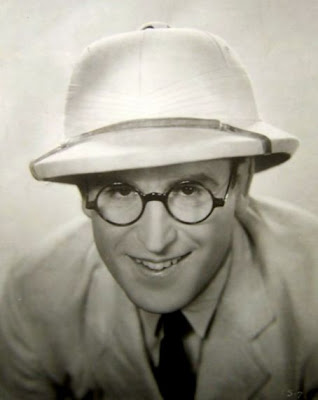 Harold Lloyd (April 20, 1893 – March 8, 1971), ranks up there with Charlie Chaplin and Buster Keaton as one of the most popular and influential film comedians of the silent film era. Lloyd made nearly 200 comedy films, both silent and "talkies", between 1914 and 1947. He is best known for his "Glasses Character". 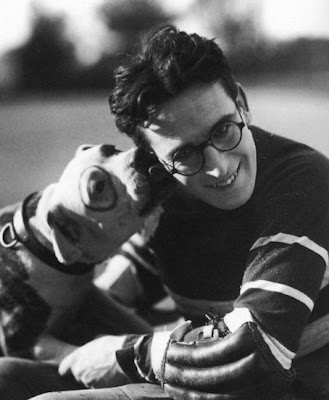 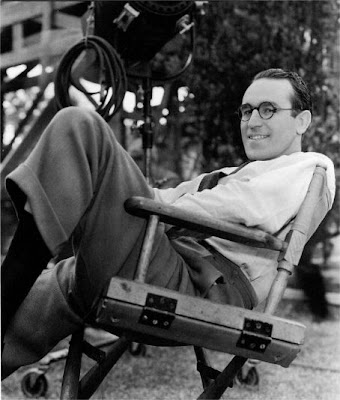