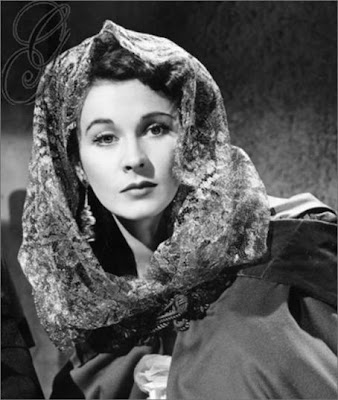 Vivien Leigh, Lady Olivier (5 November 1913 – 7 July 1967), won two Best Actress Academy Awards for playing "southern belles": Scarlett O'Hara in Gone with the Wind (1939) and Blanche DuBois in A Streetcar Named Desire (1951). Vivien Leigh was considered one of the most beautiful actresses of her era. When asked if she believed her beauty had been a handicap, she said, "People think that if you look fairly reasonable, you can't possibly act, and as I only care about acting, I think beauty can be a great handicap, if you really want to look like the part you're playing, which isn't necessarily like you." 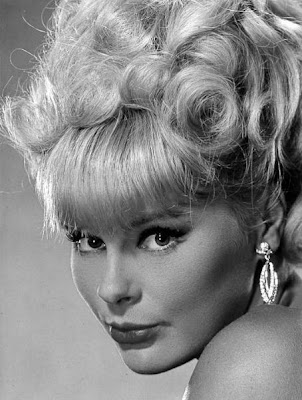 Elke Sommer (born 5 November 1940), was spotted by Italian film director Vittorio De Sica and started performing in films in the late 1950s. She quickly became a sex symbol and moved to Hollywood, where she became one of the most popular pin-up girls . She also became one of the top movie actresses of the 1960s and made 99 movie and television appearances between 1959 and 2005. She is best known for her performances:A Shot in the Dark (1964), The Art of Love (1965), The Oscar (1966), Boy, Did I Get a Wrong Number! (1966), Deadlier Than the Male (1966), and The Wrecking Crew (1969) with Dean Martin. Sommer was the leading lady in each of these films. In 1964, she won the Golden Globe Awards as Most Promising Newcomer Actress for, The Prize (1963) spy film. Starring Paul Newman, Elke Sommer and Edward G. Robinson. It was directed by Mark Robson, produced by Pandro S. Berman and adapted for the screen by Ernest Lehman from the novel of the same name by Irving Wallace.


She also starred in two Italian horror movies, Baron Blood and Lisa and the Devil. 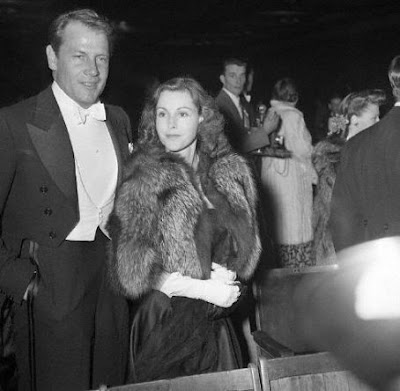 Joel McCrea, (November 5, 1905 – October 20, 1990), career spanned 50 years and performances in over 90 films. McCrea married actress Frances Dee in 1933, after they met while filming The Silver Cord.A story about a very controlling mother, who is not very happy when her son brings home his new wife. She does everything she can to sabotaging their marriage as well as the engagement of her younger son. The couple had three children. Joel and Frances remained married until his death — spending 57 years together.
Posted by Dawn at 5:20 AM