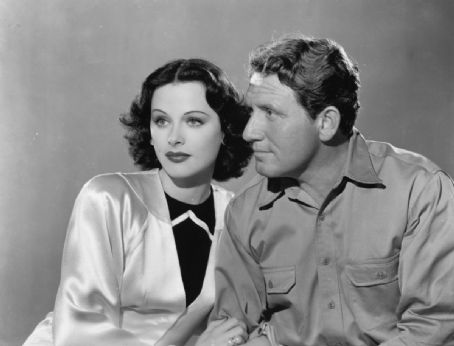 In Monterrey, California, Danny Alvarez inherits a gold watch and two houses in the area known as Tortilla Flat from his grandfather. One of his friends by the name of, Pirate, is saving money which Pilon makes plans to steal, until he learns that he is saving to buy a golden candlestick, which he plans to burn for St. Francis.

One of the houses burns down, so Danny allows his friends to move into the other house with him. Things are fine at first until Danny's love for a girl causes him to look for work at the cannery. A misunderstanding causes Danny to become drunk and almost dies in an accident. He then marries his sweetheart with the promise that he will become a fisherman now that Pilon has the money to buy a boat.

This is a wonderful movie, with strong performances from: Spencer Tracy, Frank Morgan, who is very memorable as a hermit dog lover. Hedy Lamarr, who gives a wonderful performance as a poor Portuguese girl. She went on to make only five more films. 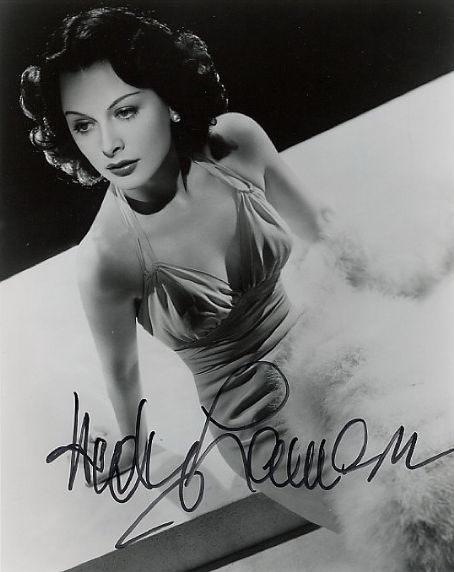 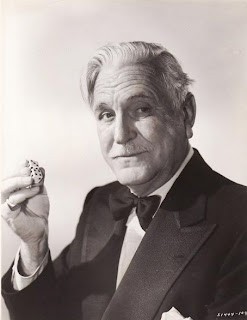 Frank Morgan, is best known for his performance of the title character in the film, The Wizard of OZ (1939).

Morgan's career continued as talkies began, he was usually typecast in roles of a befuddled but good-hearted middle-aged man.

Other well known movies: The Great Ziegfeld, The Shop Around the Corner, The Human Comedy, The Mortal Storm, The White Cliffs of Dover and his last movie, Key to the City.

Like most character actors of the studio era, Frank Morgan had numerous roles in many motion pictures. One of his last roles was in, The Stratton Story, a true story about a ballplayer who makes a comeback after losing a leg in a hunting accident.
Posted by Dawn at 3:49 AM