Thrillers and Chillers: The Devils Mask(1946). 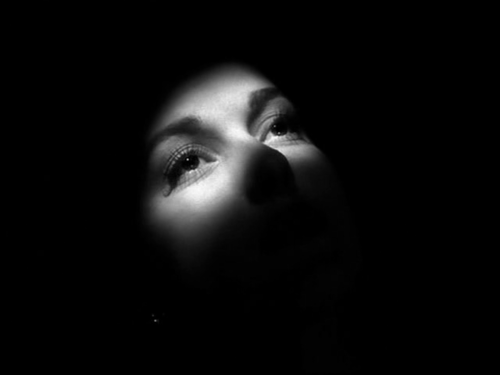 When a plane headed for South America crashes, the police find five shrunken heads in the wreckage, one with red hair. Capt. Quinn of the San Francisco police department visits the local museum to find out if any of its collection is missing. There, Quinn meets up with private detectives Jack Packard and Doc Long. Quinn shows the shrunken head to curator Raymond Halliday, who asks taxidermist Leon Hartman to examine it.

Soon after, Mrs. Louise Mitchell, the wife of museum director Quentin Mitchell, who disappeared while on an expedition in South America. Tells the detectives that a man named Rex Kennedy has been following her and believes that he may be planning with her stepdaughter Janet to kill her.

That night Janet and Rex, visit Hartman and shares their belief that Louise is romantically involved with Arthur Logan. They also believe that they murdered her father. Louise introduces the detectives to Logan, who has come to show them slides of the expedition where Mitchell disappeared. As Logan shows the slides on the screen, an unseen person shoots a blow gun at him through the window. When the butler sees the fleeing person, he is killed by a dart from the gun. The daughter from inside the house also sees the killer... does she recognise him... could it be her father?

When you mix a blackmailing psychiatrist, a crazy taxidermist, a black panther, a few characters with shady reputations, you have a wonderful atmospheric little chiller that's very entertaining. 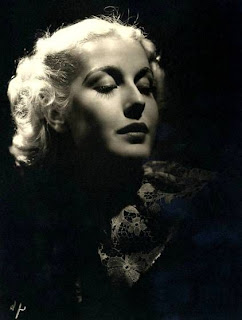 Anita Louise, was described as one of films most fashionable and stylish women. She was best known for her Hollywood society parties .

By the 1940s, she performed in minor roles until television in the 1950s. She played one of her most widely seen roles in the CBS television series, My Friend Flicka from 1956–1957. 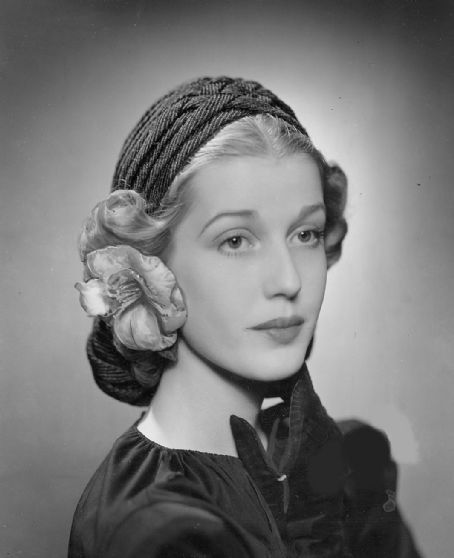 Email ThisBlogThis!Share to TwitterShare to FacebookShare to Pinterest
Labels: the 40s, the devil's mask(1946), thrillers and chillers