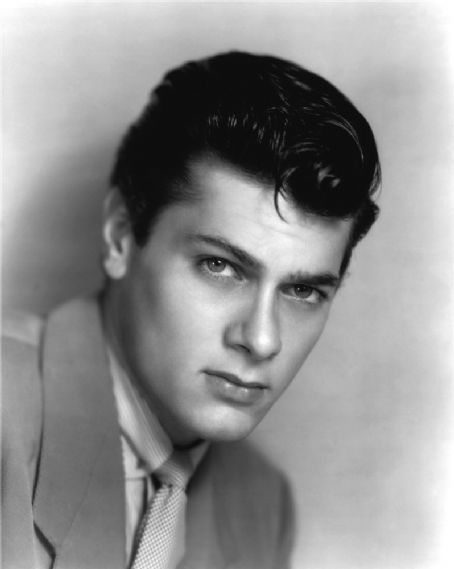 Tony Curtis, began his acting career in an uncredited screen debut came in the film, Criss Cross (1949) playing a rumba dancer. Later, he performed in the film, Sweet Smell of Success (1957) with Burt Lancaster (who also starred in Criss Cross) and an Oscar-nominated performance in, The Defiant Ones.

He also performed in the comedies:

Some Like It Hot. When musicians, Joe and Jerry (Tony Curtis and Jack Lemmon), witness what looks like the Saint Valentines Day Massacre of 1929. When the Chicago gangsters see them, they decide to leave town, taking a job where they disguise themselves as women, playing in an all-girl musical band. Calling themselves Josephine and Geraldine, they join the band and board a train. Joe and Jerry both have eyes for"Sugar Kane" (Marilyn Monroe), the band's singer and Ukulele player. Another wonderful comedy, Sex and the Single Girl.

His dramas include: The Outsider, the true story of WW II veteran Ira Hayes, and The Boston Strangler, in which he played the self-confessed murderer of the film's title, Albert DeSalvo.

In the early 1960's, he was immortalized as "Stony Curtis," a voice-over on The Flintstones.

Curtis loved to paint and since the early 1980's, it became his second career.

In 2007, his painting The Red Table was on display in the Metropolitan Museum in Manhattan. His paintings can also be seen at the Tony Vanderploeg Gallery in Carmel, California.

Curtis was disappointed that never won an Oscar. But in March 2006, Curtis did receive the Sony Ericsson Empire Lifetime Achievement Award.  I will always remember his wonderful performances. He will be missed. He is part of the vanishing era of Hollywood .....
Posted by Dawn at 4:00 AM

Email ThisBlogThis!Share to TwitterShare to FacebookShare to Pinterest
Labels: in memory, tony curtis