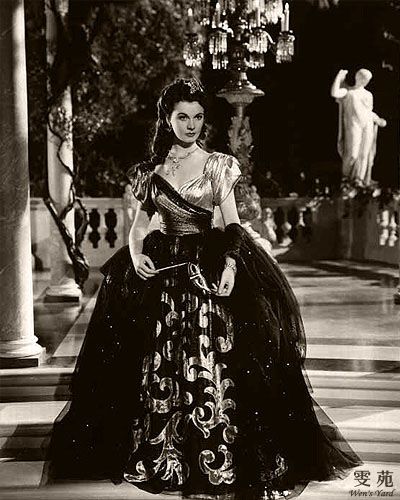 That Hamilton Woman (1941). The film tells the story of Emma Hamilton, a dance-hall girl who became mistress to Admiral Horatio Nelson. The story begins with alcoholic Lady Hamilton, thrown into prison in the slums of Calais, and shows her past life in flashbacks, as she tells her story.

Vivien Leigh and Laurence Olivier were newlyweds at the time of filming, That Hamilton Woman. Which is one of three films they made together. Their first film, Fire Over England, was also produced by Korda.Please read montys awesome review by clicking on That Hamilton Woman, in the tag line, located at the bottom of this post. 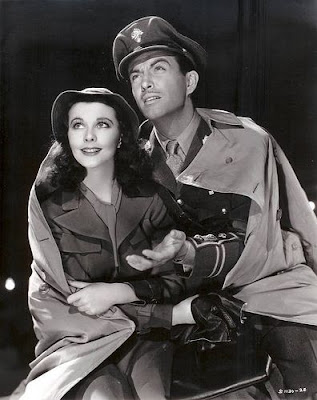 Waterloo Bridge (1940). A beautiful story of a dancer and an officer who meet on Waterloo Bridge, during an air raid in World War I. 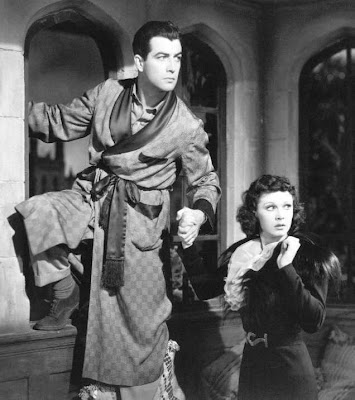 Yank At Oxford, A (1938). An American student runs into trouble when he transfers to a British college. Cast: Robert Taylor, Lionel Barrymore, Maureen O'Sullivan, Vivien Leigh Dir: Jack Conway.
Posted by Dawn at 3:21 AM