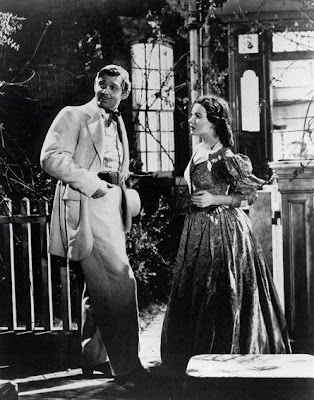 Gone With the Wind(1939). The title is from the poem, Non Sum Qualis eram Bonae Sub Regno Cynarae by Ernest Dowson. Scarlett O'Hara, uses the phrase from a line in the book: when her home is taken by the Yankees, she wonders if her plantation, is still standing, or if it was "also gone with the wind which had swept through Georgia". The prologue of the movie refers to the old way of life in the South as "gone with the wind…." 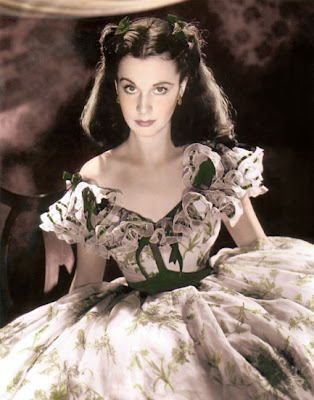 Mitchell, at first titled the book "Pansy", the original name for the character of Scarlett O'Hara. The title "Pansy" was dropped when MacMillan asked Mitchell to rename the main character. Other proposed titles were: "Tote the Weary Load" and "Tomorrow is Another Day", the latter taken from the last line in the book. The publisher said that there were several books close to the same title, so Mitchell was asked to find another title. She chose "Gone with the Wind." A Streetcar Named Desire(1951). A romantic/drama film adaptation of the 1947 play of the same name by Tennessee Williams, who also wrote the screenplay with Oscar Saul. Directed by Elia Kazan, who had also directed the original stage production, and stars Marlon Brando, Vivien Leigh, Kim Hunter, and Karl Malden. All but Leigh were chosen from the Broadway cast of the play, while Leigh performed in the London West End production. It was produced by talent agent and lawyer Charles K. Feldman.