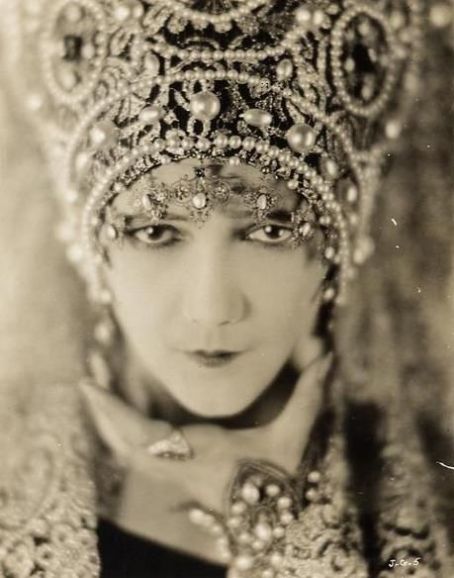 Although Jetta Goudal, was a star rivaling that of Gloria Swanson and fellow vamps Barbara La Marr and Nita Naldi. She began her career on stage in Europe. Arriving in America (New York City), she first performed on Broadway in the drama "The Hero" in March of 1921.

That September she returned with a performance in "The Elton Charm". She attracted attention of producer/director Cecil B. DeMille. He hired her for what turned out to be some of her (and his) successes in: The Coming of Amos (1925), The Road to Yesterday (1925), White Gold (1927) and The Forbidden Woman (1927).

Unfortunately, the allure and mystery that made Goudal so popular on-screen came with a price. She had a bad temper well known to the film community. 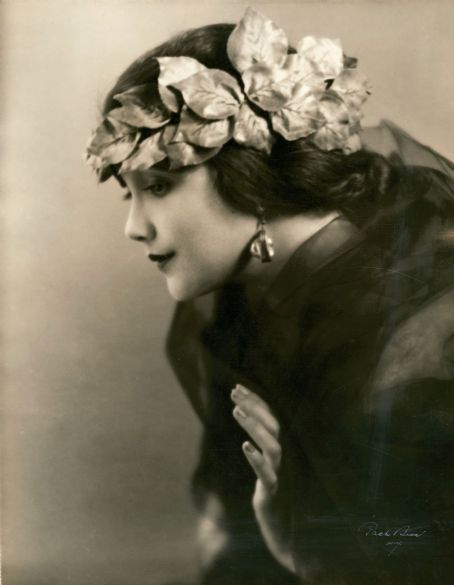 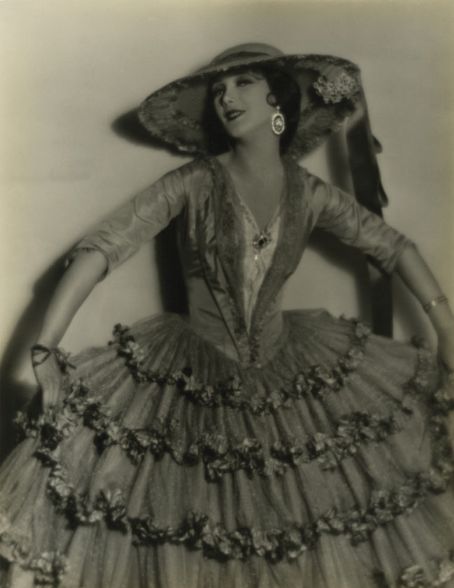