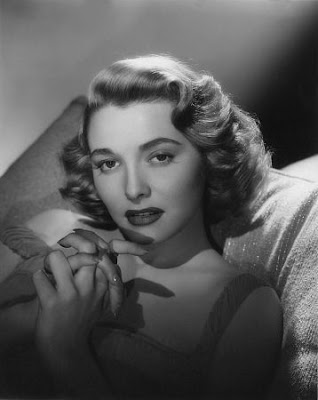 Patricia Neal, was best known for her performance as World War II widow Helen Benson in the film, The Day the Earth Stood Still (1951), wealthy matron Emily Eustace Failenson in Breakfast at Tiffany's (1961), and middle-aged housekeeper Alma Brown in Hud (1963), for which she won the Academy Award for Best Actress. 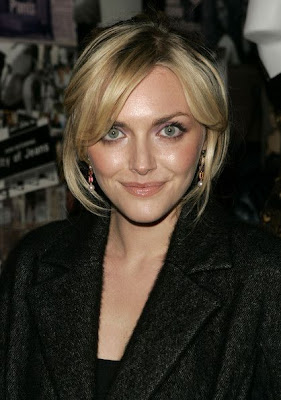 Sophie Dahl (15 September 1977), is an English author, cookbook writer and former model. She was born in London, the daughter of actor Julian Holloway and writer Tessa Dahl. Her maternal grandparents were author Roald Dahl and actress Patricia Neal. Her paternal grandfather was actor Stanley Holloway. She was the inspiration for Sophie, the main character in her maternal grandfather's book The BFG. 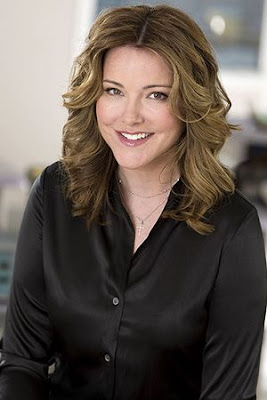 Christa Miller(born May 28, 1964), Is best known for her performances as Kate O'Brien on The Drew Carey Show and Jordan Sullivan on Scrubs (which was created by her husband Bill Lawrence). She has also made performances on Seinfeld, and CSI Miami. Since 2009, she has a starring role in the ABC sitcom Cougar Town, also created by husband Bill Lawrence.
Posted by Dawn at 4:52 AM