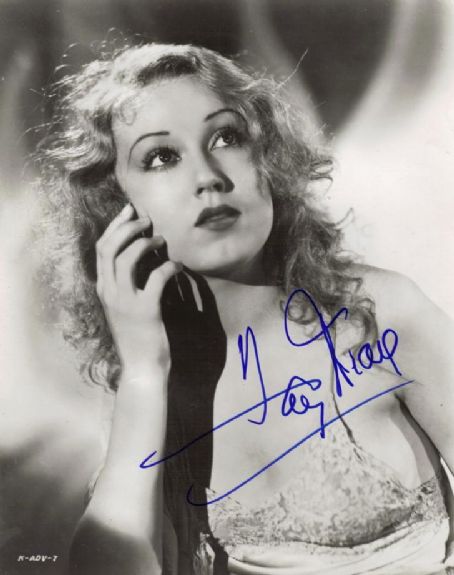 Fay Wray, was a Canadian-American actress. Fay's acting career spanned 57 years, Wray is best known for her horror film roles, many believed she was the first "scream queen".

After performing in minor film roles,which caught the attention to Paramount Pictures, where she made more than a dozen films. After leaving Paramount, she signed deals with various film companies, being cast in her first horror film roles.

For RKO Radio Pictures, Inc., she performed in the film with which she is best known, King Kong (1933). Co-directed by Merian C. Cooper and Ernest B. Schoedsack, and written by Ruth Rose and James Ashmore Creelman after a story by Cooper and Edgar Wallace.

The film tells the story of a gigantic gorilla named Kong, who dies because of his love for a beautiful young woman. Opened in New York City on March 2, 1933 to good reviews. Kong is distinguished for its stop-motion animation by Willis O'Brien and its musical score by Max Steiner. After the success of King Kong, Wray performed in more minor film roles and on television, leading to her final role in 1980.

I think that King Kong, is one of the greatest fantasy films ever made. It has all the excitement you ever want in a film. 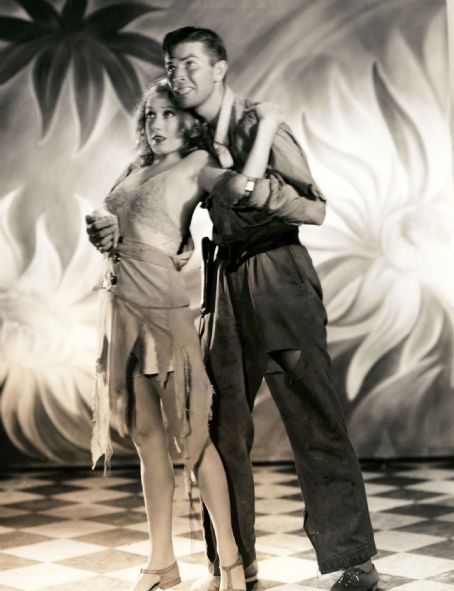