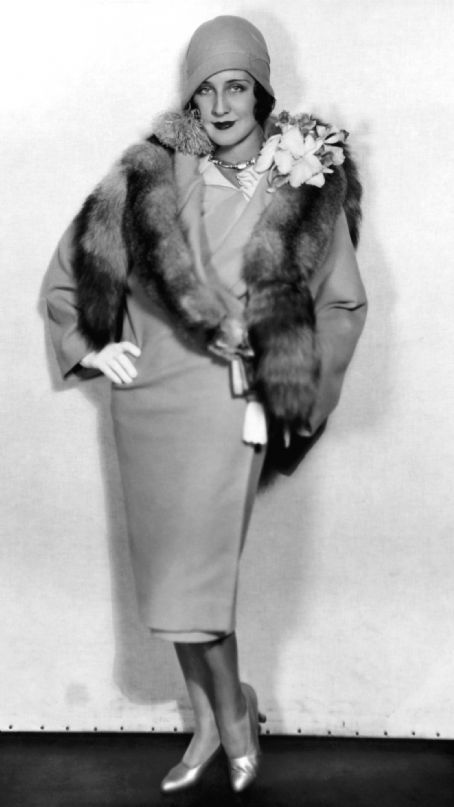 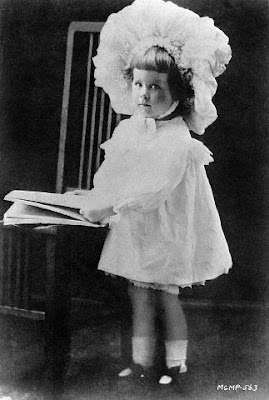 Norma Shearer, was one of the most popular actresses in the world from the mid-1920s until her retirement in 1942. Her early films cast her as the girl-next-door but after her 1930 film The Divorcee, she played sexually liberated women in sophisticated contemporary comedies and dramas, as well as several historical and period films.

Another favorite film is, Lady of the Night(1925). Silent film. Director: Monta Bell. Is the story of two baby girls, born to two different worlds, Molly Helmer, the daughter of a thief, and Florence Banning the daughter of the judge who would send Molly's father to prison. The girls' lives come together at eighteen as Florence leaves the all Girls School and Molly, now orphaned, just out of reform school. Norma Shearer plays both young women. Molly's world consists of nights at Kelly's Dance Hall. Where she helps David to find an honest buyer for his new safe-cracking invention. David meets with a group of investors, including Judge Banning, father of Florence. While at the Judges' home, David meets Florence and is instantly taken with her. Both women are in love with David. Florence thinking the other has a stronger claim and Molly believing she is not good enough.

I just finished watching Norma Shearer's wonderful performance in this film. The characters of Molly and Florence really do seem like two different women. The lighting is done in an interesting way, Norma as Florence is filmed in a more subtle lighting and Norma as Molly, is lit to make her look more sharp. The film looked gorgeous, in a brightly tint of orange, pink and blue.

Norma Shearer, was meticulous about her appearance. Early in her career, she spent money she could barely afford on the services on an eye doctor, who trained her to strengthen a weak eye. She swam everyday, had massages to firm her figure and dieted religiously. She experimented with make-up until she decided on a light tone that would illuminate her face on screen.
Posted by Dawn at 4:09 AM