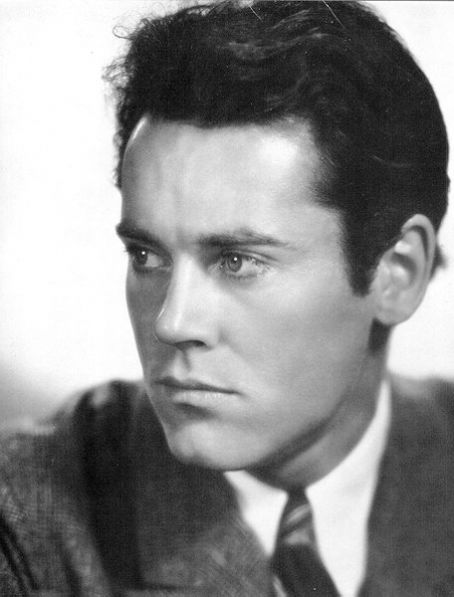 Henry Fonda, began his acting career on stage as a Broadway actor. He made his first Hollywood film in 1935. He became well known after his Academy Award-nominated performance as Tom Joad in The Grapes of Wrath(1940), an adaptation of John Steinbeck's novel about an Oklahoma family who moved west.

Over six decades in Hollywood, Fonda had amazing performances in the films: The Ox-Bow Incident, Mister Roberts and 12 Angry Men. Later, Fonda performed in a very different role in the film, Once Upon a Time in the West and a much lighter role in family comedies like Yours, Mine and Ours.

One of my favorite Henry Fonda movies is, Fort Apache(1948). Western film directed by John Ford and starring John Wayne and Henry Fonda. The film was the first of the director's "cavalry trilogy" and was followed by She Wore a Yellow Ribbon (1949) and Rio Grande (1950), both starring Wayne. The story, which screenwriter James Warner Bellah based loosely on George Armstrong Custer and the Battle of Little Bighorn, was one of the first to show an authentic and sympathetic view of the Native Americans involved in the battle.

Some of the film's location shooting were in, Monument Valley, Utah. The exteriors involving the fort itself and the renegade Indian agent's trading post were filmed at the Corriganville Movie Ranch.

Email ThisBlogThis!Share to TwitterShare to FacebookShare to Pinterest
Labels: henry fonda, summer under the stars 2010