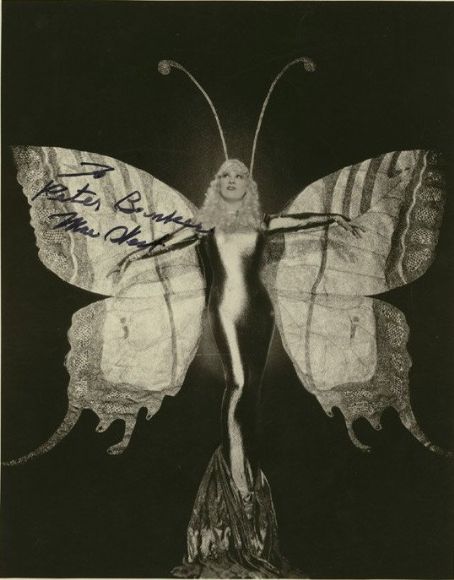 I just recently became a May West fan, when I saw her first film, Night After Night(1938). Where she was allowed to rewrite her film debut scene as a hat check girl. 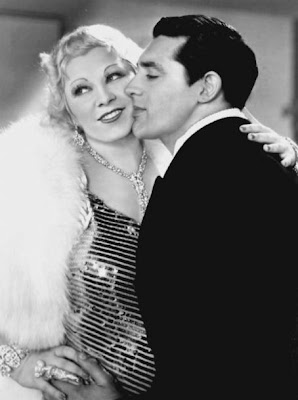 She brought her Diamond Lil character, now renamed Lady Lou, to the film, She Done Him Wrong (1933), with Cary Grant. West spotted Grant at the studio and insisted that he be cast as the male lead. The film earned an Academy Award nomination for Best Picture. Cary Grant and Mae West performed again in the film, I'm No Angel (1933). The story is about a girl named Tira who sings for crowds of men. When her ex-boyfriend causes her trouble, she becomes a lion tamer to earn extra money to pay for a lawyer.

Tira's show takes her to New York City, where she is introduced to two cousins Kirk Lawrence and Jack Clayton. Despite his engagement to another woman, Kirk showers Tira with presents. Kirk's cousin Jack, decides to interfere and asks her to leave Kirk and his fiancee alone.

While he is there, they fall madly in love. Tira tells her boss she’s quitting to get married. Knowing that he is about to lose his biggest money making act, her boss plots to break off the engagement, leaving her heart broken and confused. Tira sues Jack for breach of promise. The defense tries to use her past to discredit her, but the judge allows her to cross examine the witnesses herself. Will she win back Jack?

West's next films were: Belle of the Nineties (1934), Goin' to Town(1935) and Klondike Annie (1936), which many critics have called her screen masterpiece. That same year, West played opposite Randolph Scott in Go West, Young Man. After this film, West starred in Every Day's a Holiday (1937). 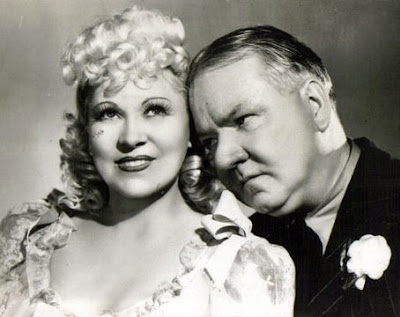 In 1939, Universal Pictures asked West to star in a film opposite W. C. Fields, to duplicate the film, Destry Rides Again. West accepted the role of Flower Belle Lee in the film, My Little Chickadee (1940) and The Heat's On (1943). West would not return to films until 1970.
Posted by Dawn at 4:16 AM

Email ThisBlogThis!Share to TwitterShare to FacebookShare to Pinterest
Labels: birthday, may west