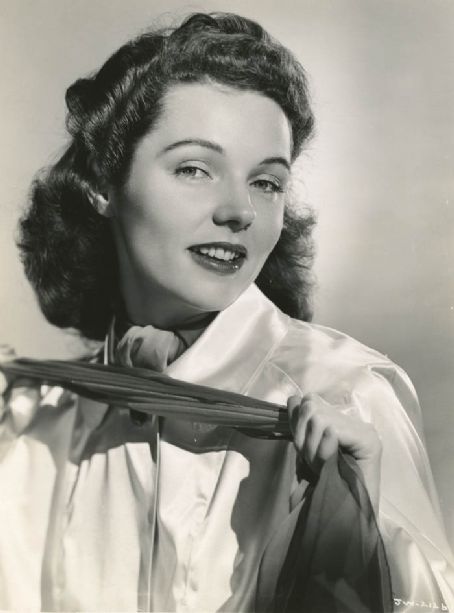 Born in Campgaw, New Jersey, Jane Waddington Wyatt came from a New York family of social distinction (her father was a Wall Street investment banker and her mother was a drama critic). Jane was raised from the age of three months in New York City and attended the fashionable Chapin School and later Barnard College.

After two years of college, she left to join the apprentice school of the Berkshire Playhouse at Stockbridge, Massachusetts, where for six months she played an assortment of roles.

One of her first jobs on Broadway was as understudy to Rose Hobart in a production of "Trade Winds"--a career move that cost her her slot on the New York Social Register.

Wyatt made the transition from stage to screen and was placed under contract at Universal, where she made her film debut in director James Whale's, One More River (1934).

She went back and forth between Universal and Broadway and co-starred in Frank Capra's Columbia film Lost Horizon (1937) on loan out from Universal. 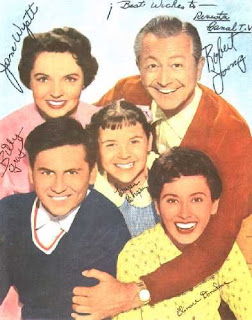 In the 1950s, she co-starred with Robert Young in, Father Knows Best (1954), the classic TV sitcom chronicling the life and times of the Anderson family in the Midwestern town of Springfield. 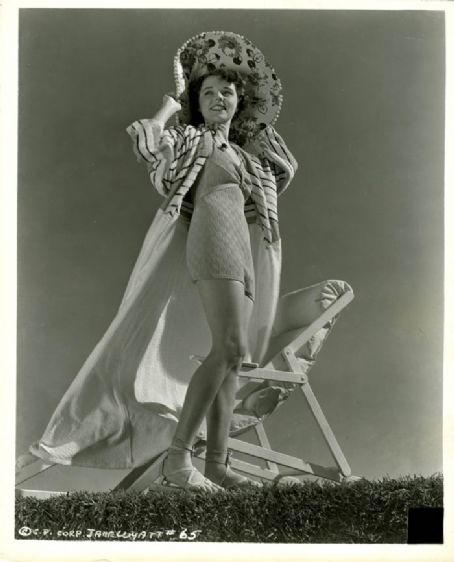