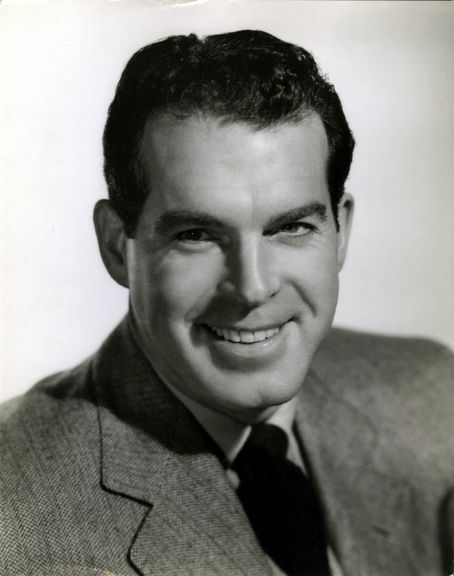 Fred MacMurray, played the saxophone. In 1930, he recorded a tune for the Gus Arnheim Orchestra as a featured vocalist on All I Want Is Just One Girl on the Victor 78 label. Before he signed on with Paramount Pictures in 1934, he performed on Broadway in Three's a Crowd (1930–31) with Sydney Greenstreet and with Bob Hope in the original production of Roberta (1933–34).

MacMurray worked with some of Hollywood's greatest directors Billy Wilder and Preston Sturges and actors Barbara Stanwyck, Humphrey Bogart and Marlene Dietrich. He played opposite Claudette Colbert in seven films, beginning with The Gilded Lily. He co-starred with Katharine Hepburn in Alice Adams and with Carole Lombard in four films, Hands Across the Table, The Princess Comes Across, Swing High, Swing Low and True Confession.

Fred MacMurray, was usually cast in light comedies such as, (The Trail of the Lonesome Pine) and in melodramas (Above Suspicion 1943) and musicals (Where Do We Go from Here? 1945).

MacMurray, thought his best roles were when he was cast against type by Wilder. In 1944, he played the role of Walter Neff, an insurance salesman who plots with a greedy wife Barbara Stanwyck to murder her husband in Double Indemnity.

MacMurray, was cast as the father in the Disney comedy, The Shaggy Dog. In the 1960s, he performed in one of my favorite shows, My Three Sons, which ran for 12 seasons. While filming the show, My Three Sons, MacMurray continued to perform in films, The Absent-Minded Professor(1961) and in its sequel, Son of Flubber(1964).

MacMurray was known to bring a brown bag lunch to work, often with a hard-boiled egg. Friends and business associates called him "the thrifty multimillionaire". After the cancellation of My Three Sons in 1972, MacMurray made only a few more films before retiring in 1978.


In 1941 MacMurray purchased land in Northern California and built the MacMurray Ranch where he raised prize-winning Aberdeen Angus cattle. In keeping with his wishes that the property's agricultural heritage be preserved it was sold in 1996 to Gallo, which planted vineyards on it for wines with the MacMurray Ranch label. 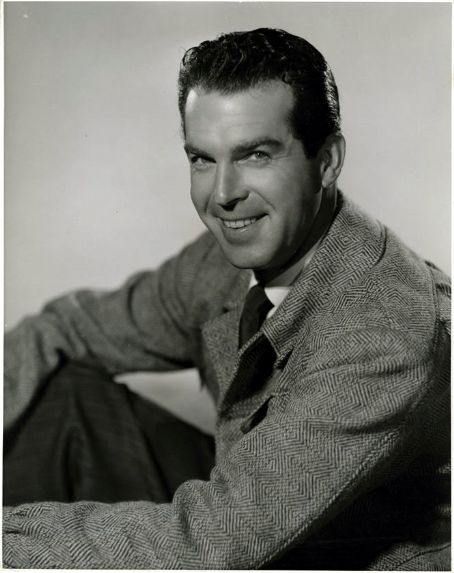