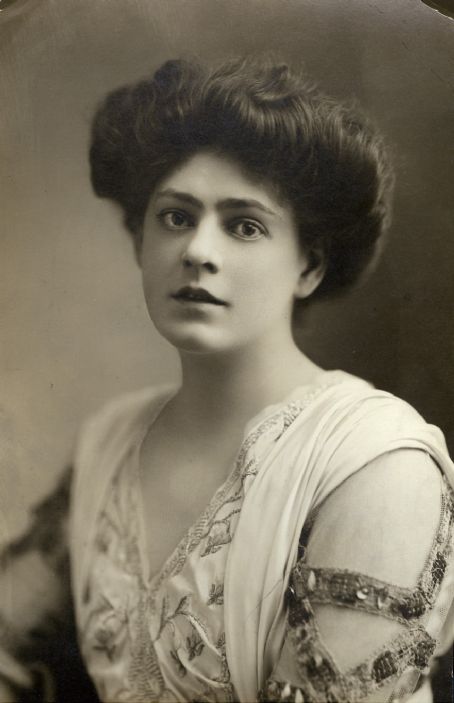 She was the sister of actors John Barrymore and Lionel Barrymore, the aunt of actor John Drew Barrymore, and the great-aunt of actress Drew Barrymore. She was also the niece of Broadway matinée idol John Drew Jr and early Vitagraph movie star Sidney Drew.
Posted by Dawn at 4:01 AM