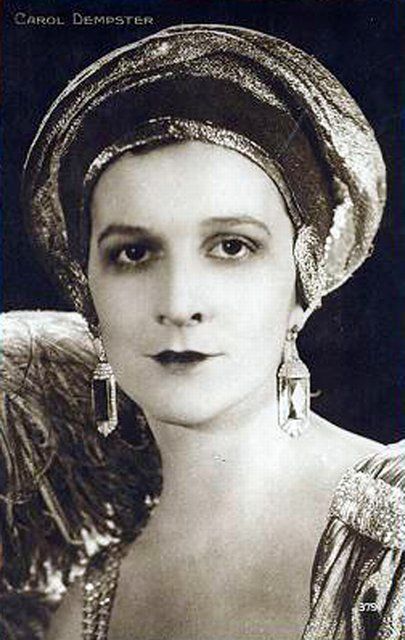 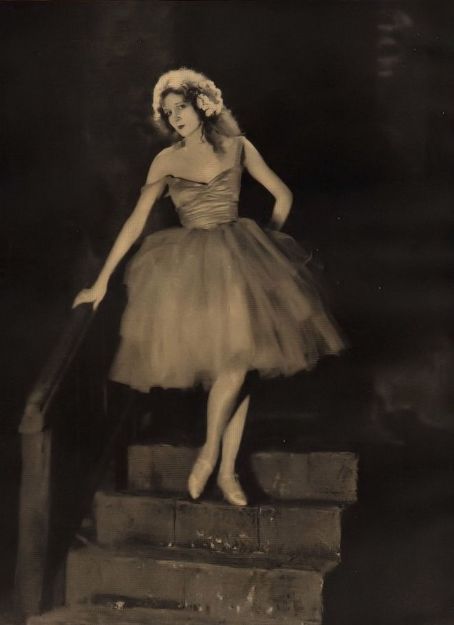 Carol Dempster, started her career in films with the help of film director D.W. Griffith alongside other actresses of the mid-1910s, Lillian and Dorothy Gish and Mae Marsh. Griffith gave Dempster her first role at age 15 in his all-star cast Intolerance(1916) playing one of the Babylonian harem girls alongside another teen aged newcomer, Mildred Harris.

Dempster became one of Griffiths "favorites" and cast her in nearly every one of his films throughout the 1920's, allegedly to the jealous dismay of Mae Marsh and Lillian Gish. Dempster became romantically involved with the much older Griffith during the early 1920's while Griffith was estranged from his wife, Linda Arvidson.

Dempster's first feature role came in, The Girl Who Stayed at Home(1919), The Love Flower (1920), Dream Street (1921), One Exciting Night (1922) and Isn't Life Wonderful? (1924), It was based on the novel by Geoffrey Moss and it went under the title Dawn. The title of the film was spoofed in the Charlie Chase comedy Isn't Life Terrible (1925). Most of the scenes were filmed in Germany and Austria. Only one was filmed in New York.

The story is about, a family from Poland who has been left homeless in the wake of World War I. They move to Germany and struggle to survive the conditions there, during the Great Inflation. Inga is a Polish war orphan who has only has a small amount of money and hopes to marry Paul. Weakened by poison gas, Paul tries to invest in Inga's future.

Dempster career in films flourished throughout the 1920s and performed in films America (1924) and Sally of the Sawdust (1925), also directed by Griffith.

In 1926 Dempster acted in her final film, another Griffith movie, The Sorrows of Satan.

Dempster retired from the screen to marry wealthy banker Edward S. Larson in 1929. 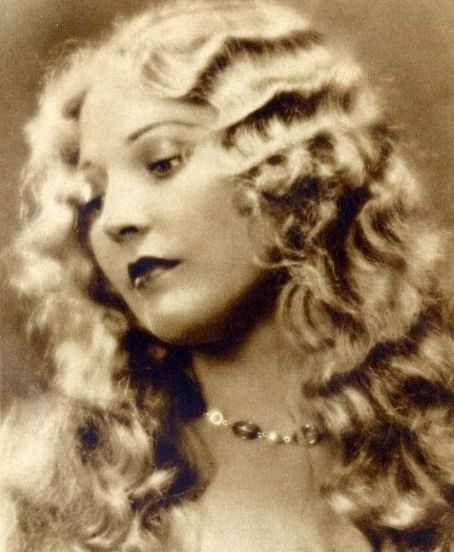