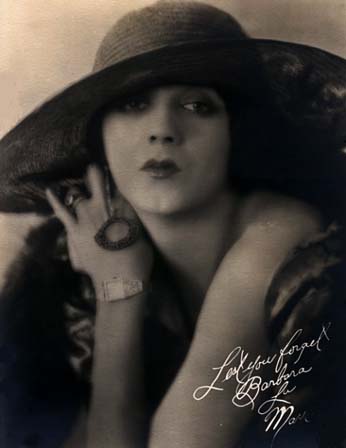 Anna Q. Nilsson was born in southern Sweden in 1888. Her middle name, "Quirentia," is from Saint Quirinius Day. She did very well in school, graduating with highest marks. She was hired as sales clerk, so she could save money to pay her way America.

She performed for the the Kalem studio for several years, ranked behind their top star Alice Joyce. In the twenties she performed for Paramount and First National. A serious horse-riding accident kept her from performing for almost two years.

In 1923, she portrayed "Cherry Malotte" in the second movie, The Spoilers.

With the beginning of "talkies", Nilsson's career went into a decline. She continued to perform in uncredited parts in the 1950's.

Her best known performance in a sound film as "herself", referred to as one of Swanson's "waxworks" in Sunset Boulevard (1950), where she has one small line. 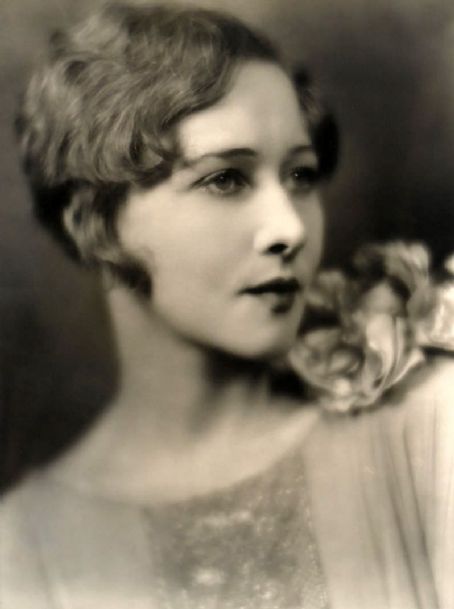 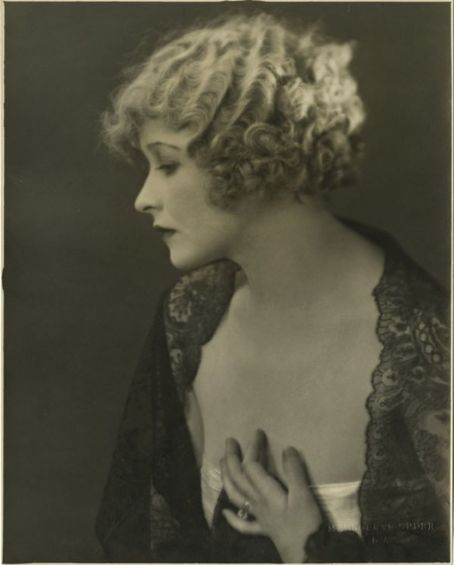