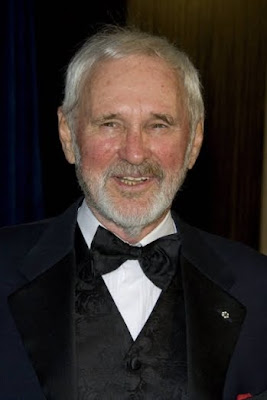 The legendary director turns 84 today and while not directing as much, is still alive and in good health as far as I know. His list of credits include Moonstruck (for which he won an Oscar for Best Director), A Soldier's Story (1984), In The Heat Of The Night (1967), The Thomas Crown Affair (1968), The Cincinnati Kid (1965), Send Me No Flowers (1964) and The Thrill Of It All (1963). His last major directing effort was Denzel Washington's 1999 boxing film The Hurricane. That's an impressive list for an extremely talented director.
Posted by monty at 3:01 AM