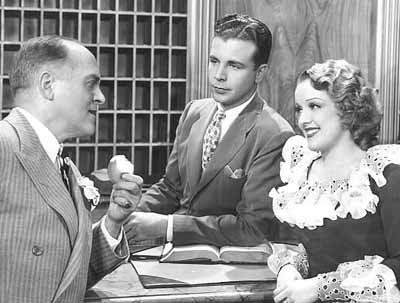 It is best remembered for the song "Hooray for Hollywood" by Johnny Mercer and Richard A. Whiting, sung in the film by Johnnie Davis and Frances Langford, accompanied by Benny Goodman and his orchestra. The song has become a standard part of the soundtrack to movie award ceremonies, including the Academy Awards.

Ronnie Bowers, a singer and saxophone player with Benny Goodman's orchestra wins a contract with All Star Pictures. They book him into the Hollywood Hotel, which is also the home of Mona Marshall. The afternoon before the premiere of her latest movie, Mona is interviewed by Louella Parsons, who breaks the news that Mona will not get the lead in a new film.

Heartbroken, Mona decides not to go to the premiere and goes into hiding. Publicist Bernie Walton holds a casting call to find a woman who "looks like" Mona, to  show up at the premiere and finds Virginia Stanton, who worked as Mona's stunt double. Worried that Mona's escort, Alexander Dupre, will know the difference, they ask Ronnie to be her date.

The next day, Mona returns and demands that Ronnie and Virginia be fired. Ronnie confused by Mona's behavior until Bernie tells him what is going on. Virginia gets Ronnie a job as a car hop, where director Walter Kelton overhears his singing. Kelton offers Ronnie a job dubbing Dupre's voice in the new Mona Marshall movie.

After the first screening the actor is invited by Louella Parsons to sing in her program "Hollywood Hotel". He accepts, but he doesn't know that Ronny Bowers does not want to lend him his voice again.

Some of the he best moments of the film are the Goodman's numbers which include a good look at vibraphonist Lional Hampton and drummer Gene Krupa, along with jazz trumpeter Harry James.

I just love this video:

The actual "Hollywood Hotel" was a sprawling building that had formal gardens, grand lobby, 2 towers and a ballroom. It was the hangout for many stars over the years. It was finally torn down in 1956. The site today is now occupied by the Hollywood-Highland shopping complex and Kodak Theater, where the Oscars are now presented every year.

The drive-in restaurant where Dick Powell's character works is called "Callahans" in the film. The actual coffee shop in Hollywood was called "Carpenter's" and was located at the southeast corner of Sunset and Vine Streets. It was one of the earliest "drive-in" restaurants in the U.S. The uniform worn is based on the actual uniforms the mostly male waiters wore. They were based on the uniforms that service station attendants wore. The reason for this new type of restaurant was to cater to the new younger movie star who wanted to be seen in their expensive automobiles. The restaurant was open all night.

Ginger Rogers was offered a leading role in this movie, but turned it down. 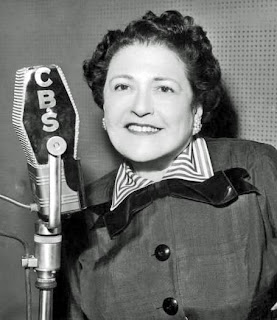 Louella Parsons (August 6, 1881 – December 9, 1972) was an American gossip columnist who, was often feared and hated by actors, whose careers she could negatively impact via her radio show and newspaper columns.

Parsons also appeared in numerous cameo spots in movies including: Hollywood Hotel (1937), Without Reservations (1946) and Starlift (1951). 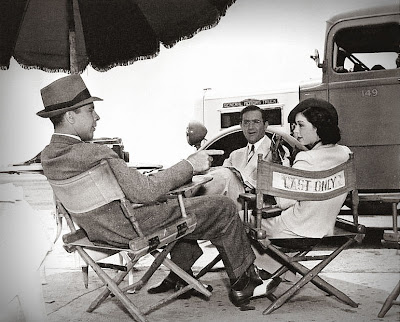