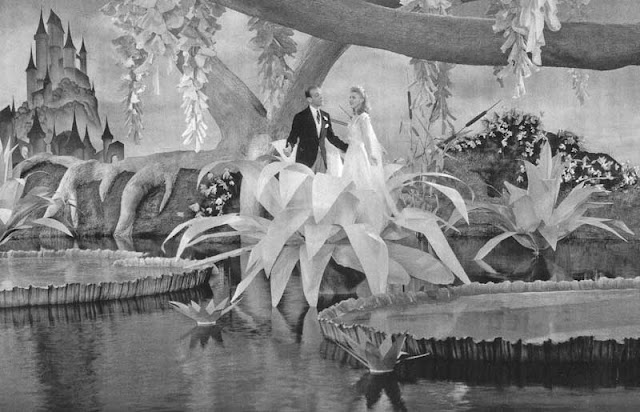 After his fiancee, singer Amanda Cooper, has broken off their engagement for the third time, lawyer Stephen Arden shows up drunk at the office of psychiatrist Dr. Tony Flagg asks him to psychoanalyze Amanda. Tony agrees to see Amanda, but while she is waiting for him in his office, she overhears a phone recording in which he calls her as a dizzy, mindless female. Amanda, insulted leaves his office.

Later, Tony runs into Amanda, Stephen, Amanda's aunt Cora and Judge Joe Travers at the Medwick Country Club but is again snubbed by her.

During a bicycle chase through the park, Tony catches up and forces Amanda to tell him why she is so angry with him. After, apologizing, he tries to talk to her about her fear of marriage. Amanda, has no answer to his question...

That night at dinner, Tony orders her "dreaming" food. When Amanda still can't fall asleep, she decides to take a sedative, which Cora takes instead by mistake. Eventually, Amanda does fall asleep and dreams about Tony.

The next day, Amanda shows up in Tony's office with Stephen and announces that their engagement is back on again. Amanda, then tries to tell Tony about her Little Red Riding Hood dream with a twist. Convinced that Amanda is a once-in-a-lifetime patient, prepares an injection of truth serum.

After Amanda is injected, Stephen bursts in and informs her that she is late for a radio singing engagement. At the studio, the drugged Amanda insults the sponsor of the show on the air. When she then hits a policeman, she is arrested and brought before Judge Travers, who blames Tony for her actions.

Later, Amanda admits to Cora that she loves Tony, but when she tries to break the news to Stephen, he assumes that he is that she is in love with and immediately announces his engagement to a crowded restaurant. Amanda then tells Tony her true feelings. Through hypnosis, he convinces Amanda that she loves Stephen.

Now desperate to be with Stephen, Amanda goes to the country club where he and Judge Travers are skeet shooting. Seeing the judge, Amanda grabs a skeet rifle and starts shooting blindly at him, while shouting to Stephen that she loves him. When Tony finally confesses to Stephen that Amanda is in love with him, Stephen accuses his friend of trying to steal his fiancee.

This charming and glamorous musical is a fun way to spend a hot summer afternoon. You may also enjoy watching Ginger sing the 'Yam "song. 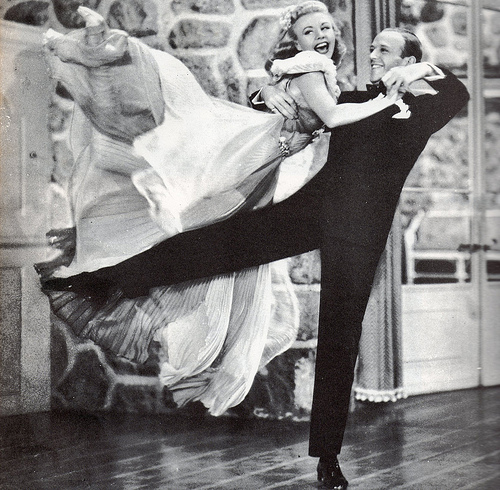