A Tribute to Molly O’Day

A Tribute to Molly O’Day

Born Suzanne Noonan in October 1910 in Bayonne, New Jersey, she was one of eleven children, Suzanne and her siblings were raised by a devoted mother.  Suzanne’s father was Judge Thomas Francis Noonan, and after his death money apparently became a concern for the family. The Noonan family sold their home in New Jersey and moved to California. The banks closed and the family became poor. Suzanne was fourteen and lived in California, so she tried for acting in the movies. Luckily, she was a success. 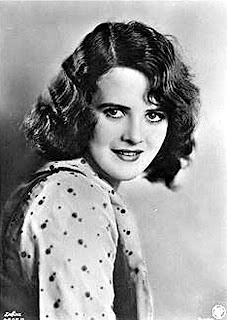 It was with the Noonan girls that sisters, Virginia and Isabelle both entered films. Virginia had perhaps the longest film career and became Sally O’Neil on the advice of MGM. First National eventually changed Suzanne’s name to Molly O’Day. Isabelle eventually realized films were not for her, and bowed out leaving Molly and Sally to achieve stardom. 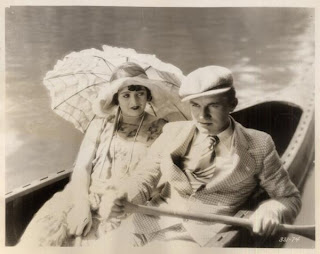 Molly started her career making two-reelers with Hal Roach. She also made independent films with Buster Keaton. She enjoyed working with Keaton very much. Molly knew Loretta Young quite well because they went to the same Catholic girls high school together. 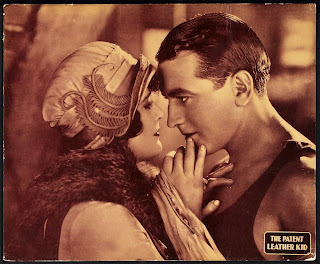 Molly’s big break occurred when she went on a casting call  to First National for the role of Curley Callahan in The Patent Leather Kid (1927). Molly won this coveted role which vaulted her to stardom. Richard Barthelmess was already a major star when he took on the role of the prize fighter in the film.

Molly and Richard Barthelmess did one more film together, The Little Shepherd of Kingdom Come (1928).

In 1928, Molly was selected as a Wampas Baby Star.

Posted by Silentfilmfanatic at 4:57 PM