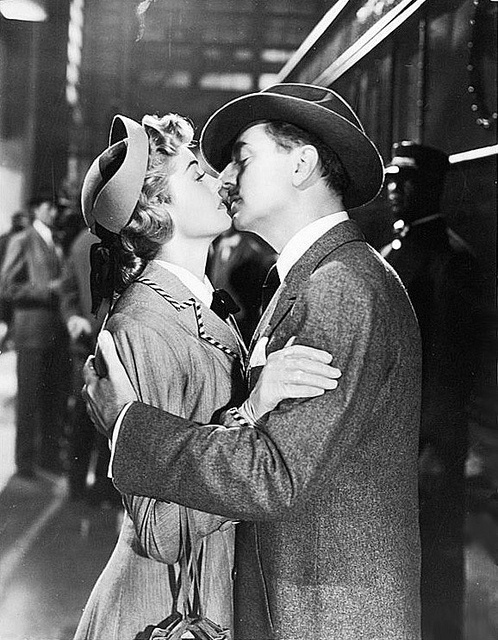 After World War I, Major Terry O'Neill returns to Baltimore, expecting to pick up where he left of at his newspaper editor job. However, the paper has changed owners and his friend and former editor, has been told to cut costs. Disappointed, Terry leaves the building and runs into two of his crooked buddies, "Fishface" and "Three Finger". When they are arrested, it takes all his money to pay their fines.

Now needing a job, he crashes a high society wedding party in the hope of meeting businessman Lewis J. Malbert. When a guard asks to see his invitation, Terry quickly grabs guest Kay Lorrison and kisses her, she slaps Terry in the face. After he catches the brides bouquet and hands it to her they become friends.

She introduces him to her uncle, publisher Joe Lorrison, Terry impresses him with his ideas and lands a job. He and Kay, masterminds a newspaper campaign against Malbery. Terry surprises his boss by quitting his job to go to work for Malbery in New York. Snarp, Fishface, Three Finger and "Eel" tag along to open a pool room.

After three years, he is promoted to executive vice president of the company and returns to Baltimore to see Kay. He finds her getting married. After which, He begins dating Nightclub singer "Dusty".

Eventually, Kay comes to see him, to tell him that she is now a widow and still in love with him. He takes Kay to meet Dusty, who realizes she has no chance keeping her man moves on, but... is not too happy about it. Kay, soon realizes that Terry has become hard and cynical, with the passing of time and she breaks it off with him him.

When Snarp's bookmaking business was uncovered, Terry secretly has Snarp freed, but wants him to believe that his good fortune was because of Saint Dismas.

Terry loses everything in the Wall Street Crash of 1929. Nearly all his friends and associates, who invested in the stock market on his advice, turn against him. A reformed Snarp tries to get Terry to put his faith in Saint Dismas.

Dusty, comes to his aid and offers Terry an expensive bracelet he once gave her, but he turns her down. Hurt by his rejection, she takes over a charity Snarp set up for Saint Dismas, planning to steal the donations and put the blame on Terry.

When Terry leaves town on business, he become ill and is cared for by Father Nolan. Will Kay and his friends come through to prove his innocence?

I have been really looking forward to watching this film for a long time. Williams is wonderful in her role and Powell is his usual charming, fast-talking self(maybe a little to old for Esther's love interest). Lansbury, plays a glamorous night club singer(you can tell her voice is dubbed). James Gleason, Frank McHugh and Rags Ragland, all make the cutest crooked buddies. 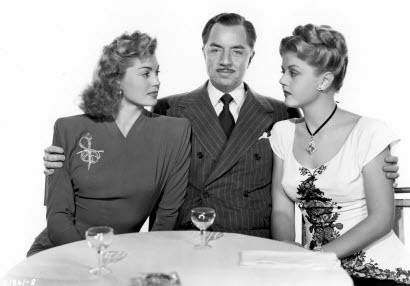 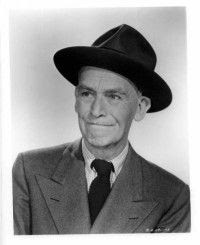 He began earning his living at the age of thirteen, being a messenger boy, printer's devil, assistant in an electrical store and a lift boy.

He enlisted in the army at age 16 and served 3 years in the Philippines. On discharge, he began his stage career.

He played in London for two years and following his return to the United States, he began in films by writing dialogue for "comedies". He also wrote several plays.

In 1931, he co-starred with Robert Armstrong in the radio sitcom Gleason and Armstrong. Balding and slender with a craggy voice and a master of the double-take, Gleason portrayed tough but warm-hearted characters, usually with a New York background. 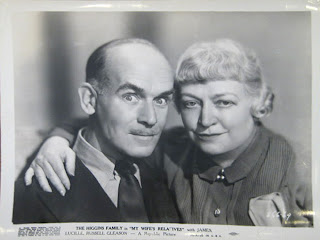 He appeared in several movies with his wife Lucille.

Gleason co-wrote The Broadway Melody, the second film to win the Academy Award for Best Picture and had a small uncredited role in it.

Gleason also co-wrote and briefly appeared as a hot dog vendor in the 1934 Janet Gaynor vehicle Change of Heart.

He played a milk cart driver who gives lessons in marriage to Judy Garland and Robert Walker in the 1945 film The Clock, while Lucille played his wife. In the same year, he played the bartender in the film adaptation of A Tree Grows in Brooklyn.

He was nominated for an Academy Award for Best Supporting Actor for his performance as boxing manager Max 'Pop' Corkle in the 1941 film Here Comes Mr. Jordan.

Gleason also appeared on television:  Reed Hadley, The Public Defender, The Real McCoys, and the Christmas 1957 episode of John Payne's The Restless Gun on NBC.

In "The Child" Gleason and Anthony Caruso played Roman Catholic priests who run an orphanage. 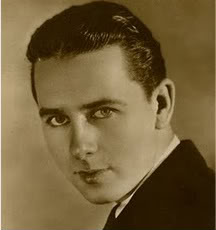 James and Lucille Gleason had a son, actor Russell Gleason (1908-1945), who died after falling from the window ledge of a hotel in midtown Manhattan, on Christmas night in 1945, just before his army regiment was due to leave for a posting in Europe.

Russell's most prominent role had been as Muller in the Academy Award-winning version of All Quiet on the Western Front (1930).

Russell Gleason was married to Cynthia Lindsay, a former Busby Berkeley chorus girl who later wrote a biography of family friend Boris Karloff.
Posted by Unknown at 5:10 AM