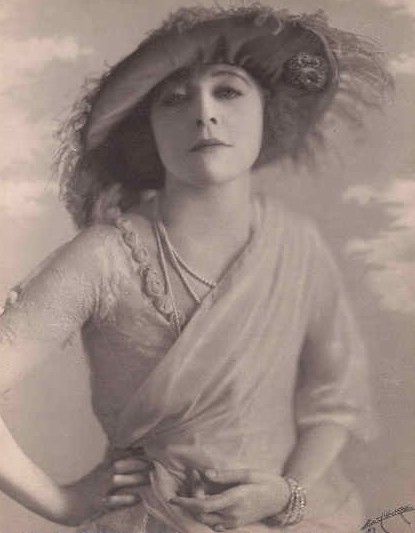 Ethel Clayton (November 8, 1882 — June 6, 1966), screen debut came in 1909, in a short called Justified. On the stage she performed mainly in musicals such as The Ziegfeld Follies(1911). Clayton, may have been a talented singer, but went unused in her silent screen performances.

In 1912 she appeared in "The Country Boy" on stage at the Lyceum Theatre in Rochester New York and made her feature length film debut in For the Love of a Girl. The film was directed by Barry O'Neil. She was cast with Harry Myers, Charles Arthur and Peter Lang.

Like many silent film actors Clayton's career was hurt by "talkies". She continued her career in small parts in movies until she retired in 1948. Her screen credits number more than 180.

In 1931, Clayton obtained a California Superior Court order enjoining her former business partner, W.L. Rucker, from disposing of 316 pearls. Clayton and Rucker agreed to purchase a cosmetics business and the pearls had been entrusted to Rucker to raise money. The deal fell through and he refused to return the jewels. Rucker admitted to possessing the pearls but claimed they had been pledged as security for a $125 loan. The pearls were valued at $20,000.

Clayton was first married to actor-director Joseph Kaufman until his death in 1918 in the Spanish Influenza epidemic. She later married silent film actor and former star Ian Keith twice and they divorced twice. In both cases Clayton cited cruelty and excessive drinking. Clayton and Keith were first married in Minneapolis in 1928 and first separated on January 13, 1931. 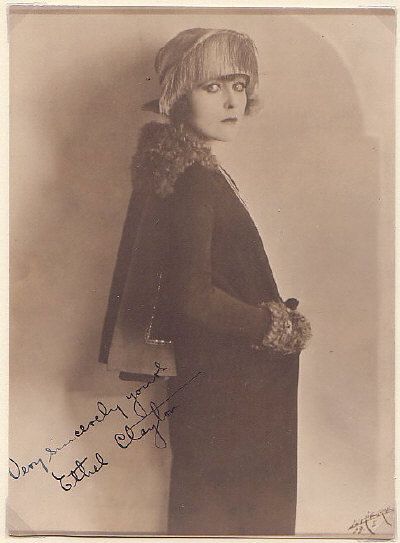