A Tribute to Madge Bellamy

A Tribute to Madge Bellamy

Born on June 30, 1902, in Hillsboro, Texas, Madge Bellamy was one of the few silent stars who came to Hollywood from the Broadway stage. She made her film debut in The Riddle : A Woman (1920) for Pathe and soon after was signed to a four-year contract by pioneer producer Thomas Ince. 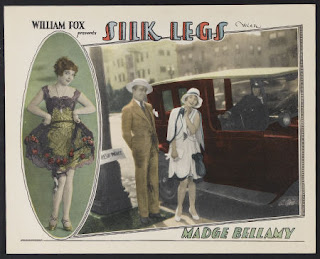 In 1922, reviewers hailed her performance in Maurice Tourneur’s “Lorna Doone.” Her first film for Fox was in John Ford’s classic epic Western, The Iron Horse (1924) in which she played the heroine with leading man George O’Brien. A year later Madge signed a contract with Fox quickly becoming the studio’s most feminine star. 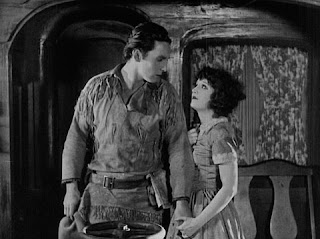 Madge’s brilliance as a comedienne in such films as Summer Bachelors (1926), Ankles Preferred (1927)  Very Confidential (1927) and Soft Living (1928) gained the attention of critics. Madge was loaned to Paramount to make The Call of the North (1921) with Jack Holt. 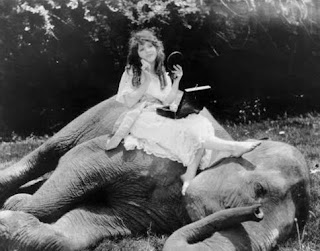 As an actress, Madge was entirely spontaneous and felt most of the directors didn’t know very much. In 1922, Maurice Tourneur directed Madge in "Lorna Doone"  Madge felt that "Lorna Doone" could have been a better film but Tourneur and the scriptwriter were not interested in characterization so it was just a series of pictures. Madge’s worst film was the improbable drama, Soul of the Beast (1923) in which her co-star is Anna May, the elephant. 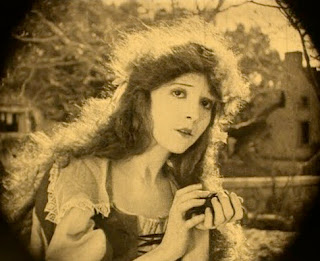 Frank Borzage directed Madge in Lazy Bones (1925) where Madge plays an illegitimate child adopted by Buck Jones, who falls in love with her. 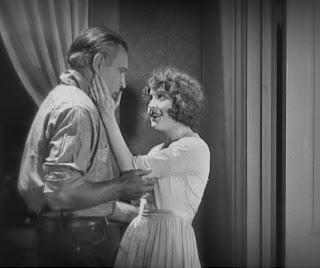 Mother Knows Best (1928) was a part talkie that starred Madge with Louise Dresser and Barry Norton. It was one of the few dramatic films she made. The popular song, “Sally of My Dreams” was written for this film. 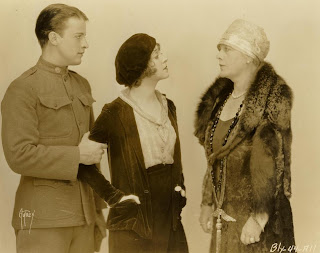 In the early years of talkies, Madge had a spat with Fox Studios and fell from grace. She was unable to keep her stardom much longer. Madge made only nine films between 1929 and 1945.  White Zombie (1932) in which she has second billing after Bela Lugosi is the best known. Madge’s last film was Northwest Trail (1945).

Beautiful but dumb is how Madge Bellamy was described in the 1920’s. Madge was convicted and received a suspended sentence for shooting at her boyfriend, millionaire lumberman Albert Murphy. The Great Depression radicalized Madge, and she became a Socialist. Throughout her life, Madge was exploited by her parents and by Hollywood. In old age, she at least enjoyed the interest of young film buffs, who saw her as a link to the exotic era of silent films.

Madge lived her final years in Ontario, California in semi-rural  squalor. She died at the age of 91 in Upland California on January 24, 1990.
Posted by Silentfilmfanatic at 6:36 PM