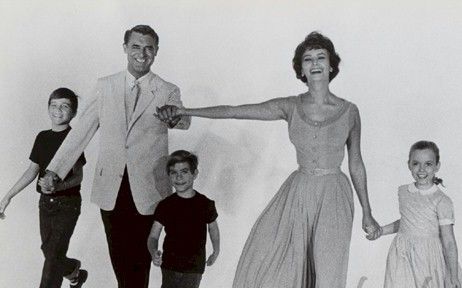 When Tom Winston, takes custody of his three children Elizabeth, David and Robert soon after their mother's death, he is surprised by their hostile feelings toward him. His sister-in-law, Carolyn Gibson, explains that after the loss of their mother, they are not doing well and little Robert seems to hate everyone and does nothing but play the harmonica.

Tom decides to take his children to Washington, D.C., where he rents a small apartment which turns out to be to small for all of them to live in.

After a concert, Robert takes off and hides in a rowboat on the Potomac River. Also attending the concert is Cinzia Zaccardi, who is traveling with her father, a famous Italian conductor, on a tour of the United States. Cinzia has a wild heart and wants a little fun, escapes by climbing out a window and into Robert's rowboat.

After realizing that the little boy is in the row boat,  Cinzia spends time with him at a Amusement Park and later takes him home. Tom threatens to spank the boy until Cinzia suggests he be "a parent, not a policeman." Seeing that all three children like Cinzia, Tom, offers her a job to take care of them.  At first Cinzia turns down the job and returns home but, after an argument with her father, she decides to accept the job.

When the guest house is accidentally demolished, Italian Angelo Donatello offers to sell Tom his rickety houseboat. Cinzia and the children work very hard to fix up the houseboat. 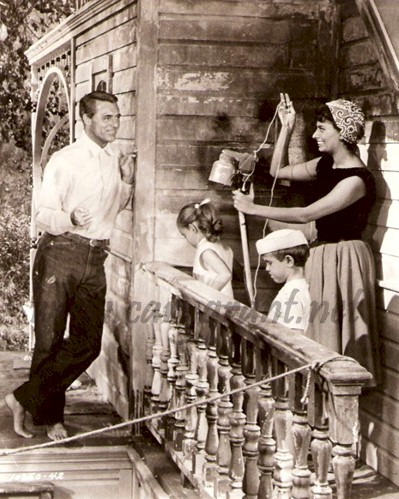 David, becomes tired his father's criticism and decides to run away one stormy night. When David's rowboat capsizes, Tom leaps into the river and saves him. When, Cinzia tells Tom to be more accepting of David, they realize that they are attracted to each other.

This is one of those feel good, funny, family films where Cary Grant's performance charms us right from the beginning. Sophia Loren, lights up the screen and she seems a natural with the children. 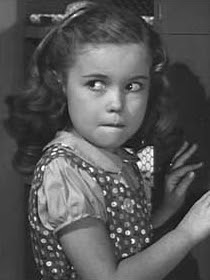 Mimi Gibson (October 19, 1948). After the death of her father, her mother took her and her sister to Los Angeles. At only 18 months, she was a calendar model, posing with cute animals. By age two she was performing in movies.

During the 1950's and early 1960's she would appear in 35 movies and over 100 TV programs. Her last roles was playing teenage girlfriend in episodes of My Three Sons.

In 1957 she and child actress Evelyn Rudie played the daughters of John Wayne and Maureen O'Hara in, The Wings of Eagles. She and Rudie were not credited. The same year she was in the horror B-movie, The Monster That Challenged the World.

In 1958 she had a role as Cary Grant's daughter with Paul Petersen and Charles Herbert playing her brothers in the romantic comedy, Houseboat. Gibson said, "I'd like to be remembered for Houseboat." She said "Houseboat was fun, wonderful and I loved it". They filmed Houseboat for a month on location in Washington, D.C. The actual houseboat was on the Virginia (or south) side of the Potomac River. The scene at the amusement park was filmed at Glen Echo Amusement Park, on the northern side of the river. After the movie was finished, Loren gave Gibson a pendant with a houseboat on one side and "To Mimi from Sophia" on the other. Grant gave each of the kids a $50 savings bond.

In 1961 she performed in The Children's Hour. Gibson played a schoolgirl at a private school run by Audrey Hepburn and Shirley MacLaine.

On television, she appeared in eight Playhouse 90 dramas and many episodes of The Red Skelton Show, as well as some episodes of Whirlybirds.

In 1999 she testified before a California legislative panel on the need for statutory protection for child actors' earnings. She did this with Paul Petersen, who played her older brother in Houseboat. Petersen has remained a lifelong friend and is the founder in 1990 of A Minor Consideration, a non-profit group devoted to protecting and advancing the interests of child actors. Gibson has also been active in this group.

Today Gibson guards her privacy. She is happily married and  raises goats and lamas. 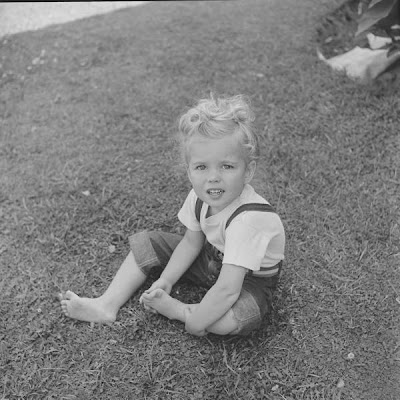