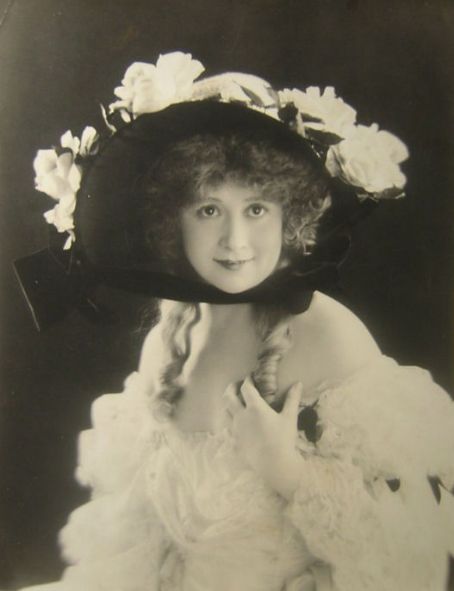 She began her film career in 1913, and worked for New York Motion Picture Company and Triangle Film Corporation until she announced her retirement in the early 1930s.

In 1918, Barriscale was contracted by J.L. Frothingham of B.B. Features and the Roberson Cole Company to make sixteen films. B.B. Features was an Arizona corporation. At this time Miss Barriscale's managers insured her life for a half million dollars.

In the film, The Woman Michael Married (1919) she hired a swimming and diving instructor and took lessons in Venice, California. A ninety-pool was built for her at Brunton Studios where the scenes were shot.

In 1919, she traveled with her husband, actor, director, and film producer Howard C. Hickman, their son and a cameraman on a world tour.

In 1921, the play, The Skirt was to travel to Philadelphia, Pennsylvania and Boston, Massachusetts after opening in Washington, DC. Later the production would appear in New York City, New York.

Also,  Barriscale performed in plays for the Belasco Theater in Los Angeles, California and once appeared in Belasco productions, Bird of Paradise.

Actor Jackie Coogan bought her home in Pellisier Square, Los Angeles in February 1922. Which, was valued at $45,000.

Barriscale returned to the stage in, Women Go On Forever. The production opened at the Hollywood Music Box in March 1928. 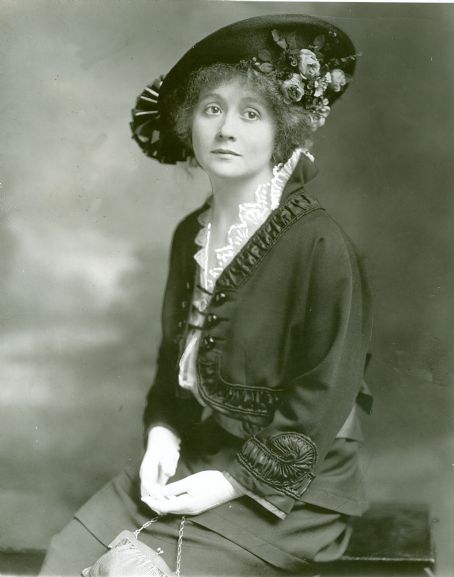 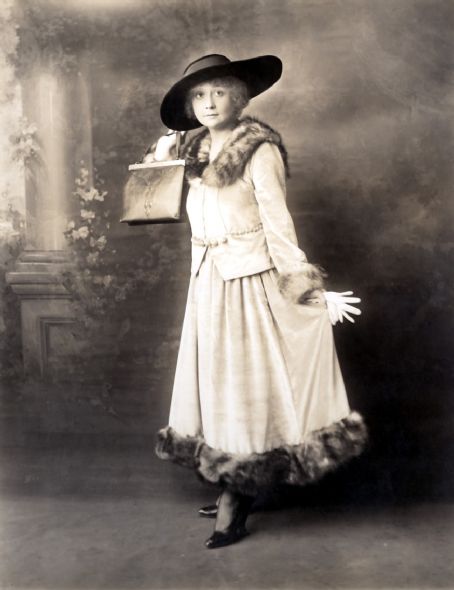