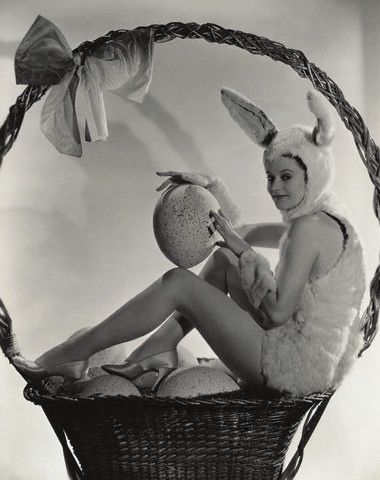 Heather Angel (9 February 1909 – 13 December 1986), was an English actress, who began her stage career at the Old Vic in 1926 and later performed in British films before going to Hollywood.

Her first film was, City of Song. She later had a leading role in Night in Montmartre (1931), and then performed in, The Hound of the Baskervilles (1932).

In 1937 she made the first of five appearances as Phyllis Clavering in the Bulldog Drummond series.

She was cast as Kitty Bennett in Pride and Prejudice (1940) and as the maid, Ethel, in Suspicion (1941). Angel was also the leading lady inthe film, Time to Kill(1942). She was one of the passengers of Alfred Hitchcock's Lifeboat (1944).

Her film career began to fade, but she returned to Hollywood to provide voices for the Walt Disney animated films Alice in Wonderland (1951) and Peter Pan (1953).

She also performed in television soap opera Peyton Place from 1964 until 1965. After that role, she played Miss Faversham, a nanny and a female friend of Sebastian Cabot's character of Giles French in the television comedy Family Affair.

Angel was married to Robert B. Sinclair, a television director. On 4 January 1970, an intruder broke into their home. When Sinclair was protecting Angel, the intruder killed Sinclair in Angel's presence, then fled. The incident is believed to have been a failed burglary.

She died from cancer in Santa Barbara, California. 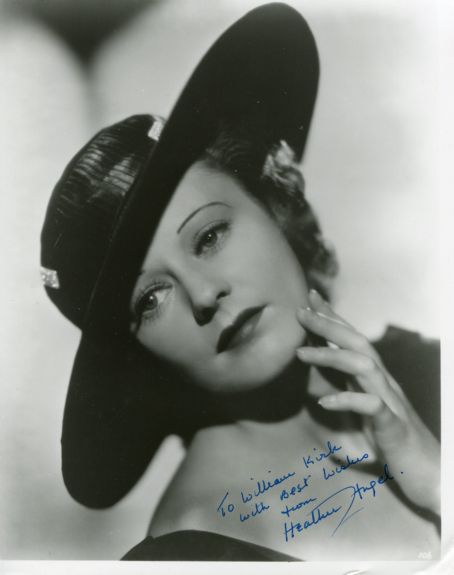