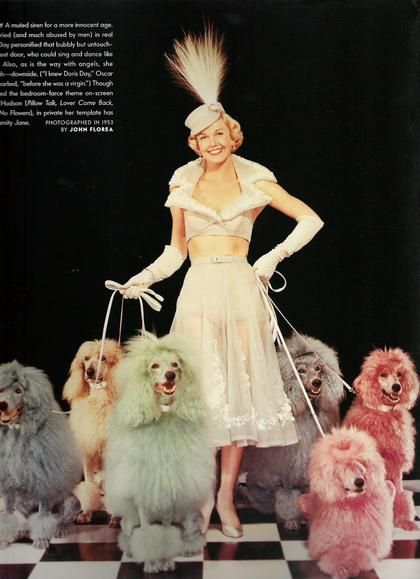 With the innocence of the fifties a charming and colorful musical, April in Paris(1952). With Doris Day and Ray Bolger, who you may recognize from the classic film, Wizard of OZ (1939) playing the scarecrow. Directed by David Butler.

The movie opens with street scenes of Washington DC and Doris Day, singing and dancing, as she plays, Miss Ethel 'Dynamite' Jackson. A little ruff around the edges, chorus girl, who mistakenly receives an invitation from the State Department to represent the American theater at an arts exposition in Paris, France. The problem is, the invitation was meant for Miss Ethel Barrymore. S. Winthrop Putnam, the man who made the mistake tries unsuccessfully to correct his mix-up. 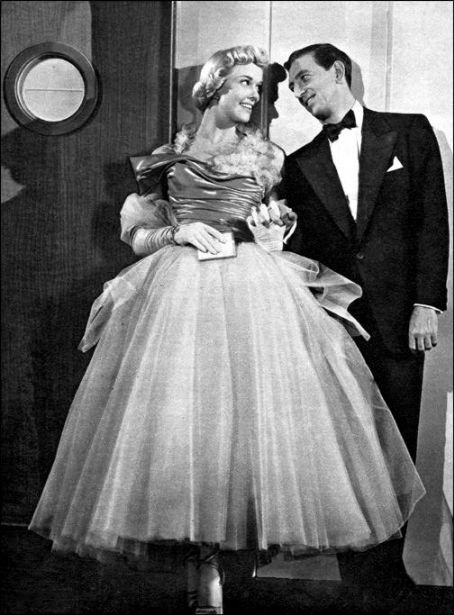 He does not get there in time and Ethel, is off on a once in a life time, trip to Paris. Ethel and Winthrop meet on the way to Paris and fall in love. As luck would have it.. Winthrop is engaged to Marcia Sherman, daughter of his boss Secretary Robert Sherman. After a misunderstanding, Winthrop and Ethel end up "thinking" that they are married... 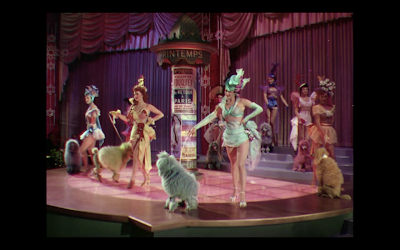