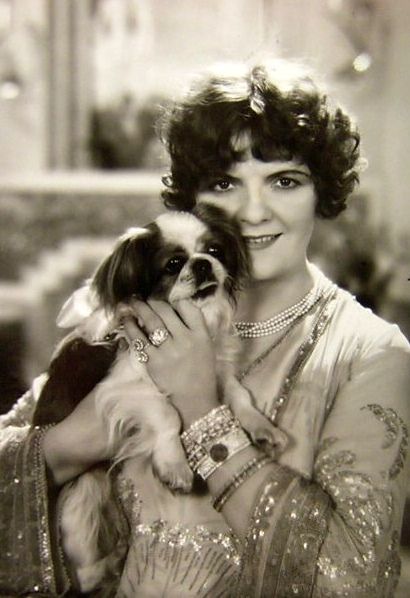 Winnie Lightner was known as Broadway's "Song a Minute Girl" because she could belt out a song in less than 60 seconds. Her brassy outgoing style was perfect for Warner's Vitaphone shorts when sound became popular.

"Gold Diggers of Broadway" was a triumph for Lightner in 1929, and the all-technicolor "Life of the Parry" was an even bigger hit. Despite the huge success of her first few films, Warner Brothers began to give Winnie, smaller roles and by 1933 she was playing smaller roles. After, Lightner met Director Roy Del Ruth when he directed "Gold Diggers" they married.

Winnie had a son from a previous marriage named Richard Lightner (he legally changed his name to Lightner) when she married Del Ruth. They had a son named Thomas who is a cinematographer in Hollywood.

Winnie died in 1972 and is buried next to Roy at the Mission San Fernando in Southern California. 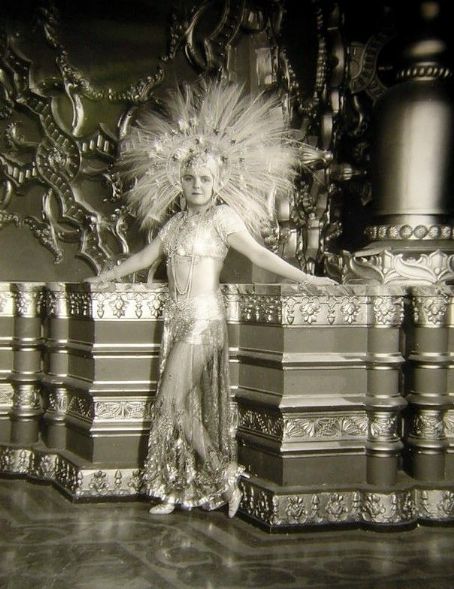