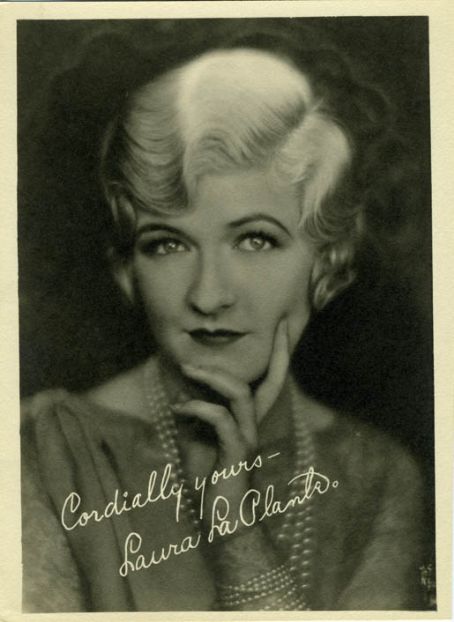 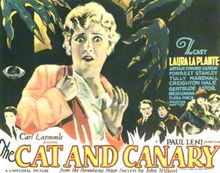 Please click here to view the movie:The Cat and the Canary in full

The story comes 20 years after the the death of Cyrus West, who is Annabelle, Charlie and Paul's uncle. Annabelle inherits her uncle's fortune, but when she and her brothers spend the night in his haunted mansion they are watched over by a mysterious presence. Meanwhile, a mad mad known as "the Cat" escapes from an asylum and hides in the mansion.

The film is considered "the cornerstone of Universal's school of horror." The play has been filmed five other times, with the most notable in 1939 starring Bob Hope and Paulette Goddard. 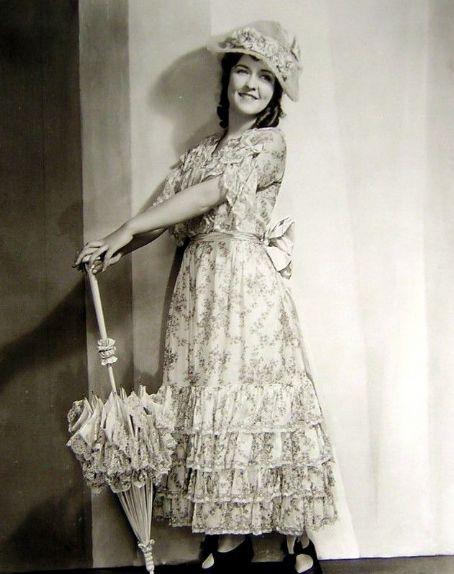 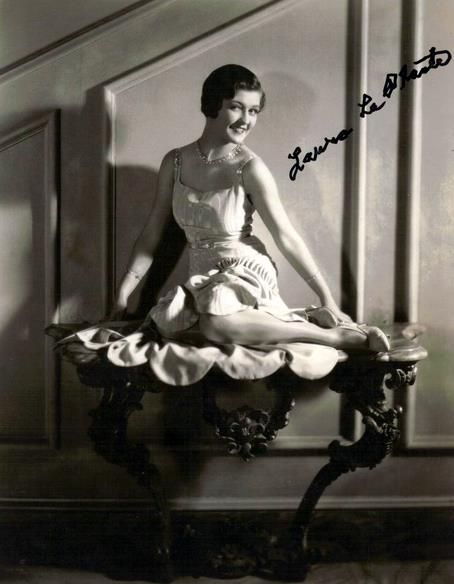