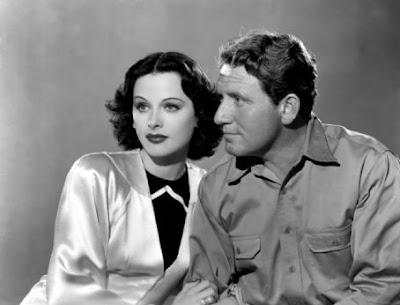 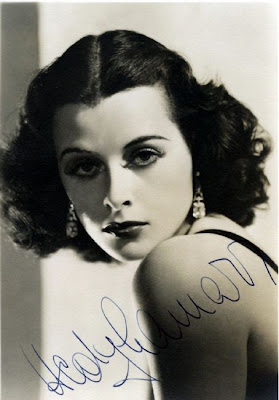 Heartbroken, after breaking up with Phil Mayberry, a married man who refuses to divorce his wife. Georgi Gragore, decides to end her life by jumping into the sea from the upper decks of the ocean liner. Dr. Karl Decker, saves her just in time. After arriving in New York, Georgi decides to visit Karl, at his clinic. Karl gives Georgi, a job and soon finds himself falling in love with her. After the two are married, Karl meets Georgi's wealthy friends and begins to worry about supporting her in the style to which she is used to. When Dr. Duveen, offers him a position in private practice, Karl gives up his clinic, to make more money. 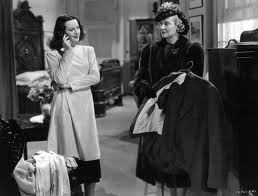 Georgi, still struggling with her feelings for Mayberry, goes to see him at his apartment, where she soon realizes that she no longer in with love him. When Karl hears about Georgi's visit, he is crushed. Soon after, Karl, is called back to the hospital on an emergency, where a young woman dies. Karl, disillusioned with his life, gets ready to leave for China. Will Georgi be able to stop him in time?

Spencer Tracy and Hedy Lamarr, made a odd couple. Lamarr's performance was my favorite, she is always so much fun to watch. 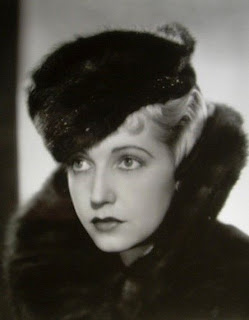 Mona Barrie (December 18, 1909 – June 27, 1964). An English actress who made her debut as a ballet dancer at the age of sixteen. In 1933 she moved to New York and was given a screen test which led to her film debut in, Sleepers East(1934). Her film career spanned almost twenty years and she performed in more than fifty films. 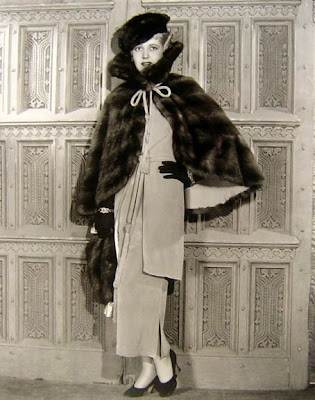 Email ThisBlogThis!Share to TwitterShare to FacebookShare to Pinterest
Labels: hedy lamarr, i take this woman(1940), spencer tracy, the 40s